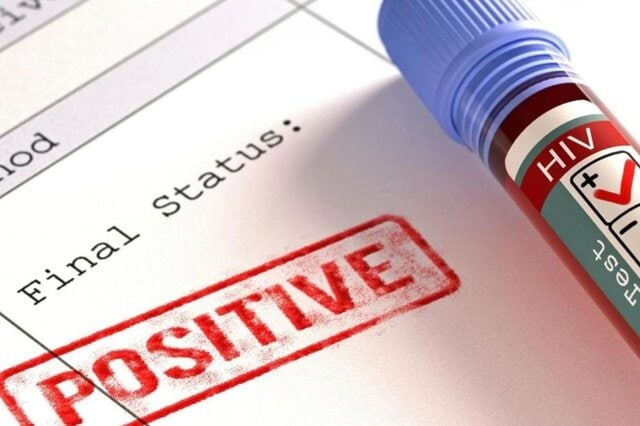 New Delhi: In an alarming incident, 31 inmates have tested positive for HIV at the Noida District Jail.

The incident comes just a week after 140 inmates tested positive for HIV at a Ghaziabad jail.

The prisoners were diagnosed with HIV during a special assessment of 2,650 inmates by a team of health officers formed under the direction of the Chief Medical Officer and the CMS of the District Hospital, ETV Bharat he quoted an official as saying.

Official Pawan Kumar, who is the CMS of the District Hospital, said that the infected inmates have been given medicine.

They have also been kept under observation. Meanwhile, the diagnosis has sparked panic among jail staff and inmates.

Last week, at least 140 inmates tested positive for HIV at Dasna jail in Ghaziabad during medical check-up of a total of 5,500 inmates, a ETV Bharat report said.

Apart from this, 35 prisoners tested positive for tuberculosis in Ghaziabad jail.