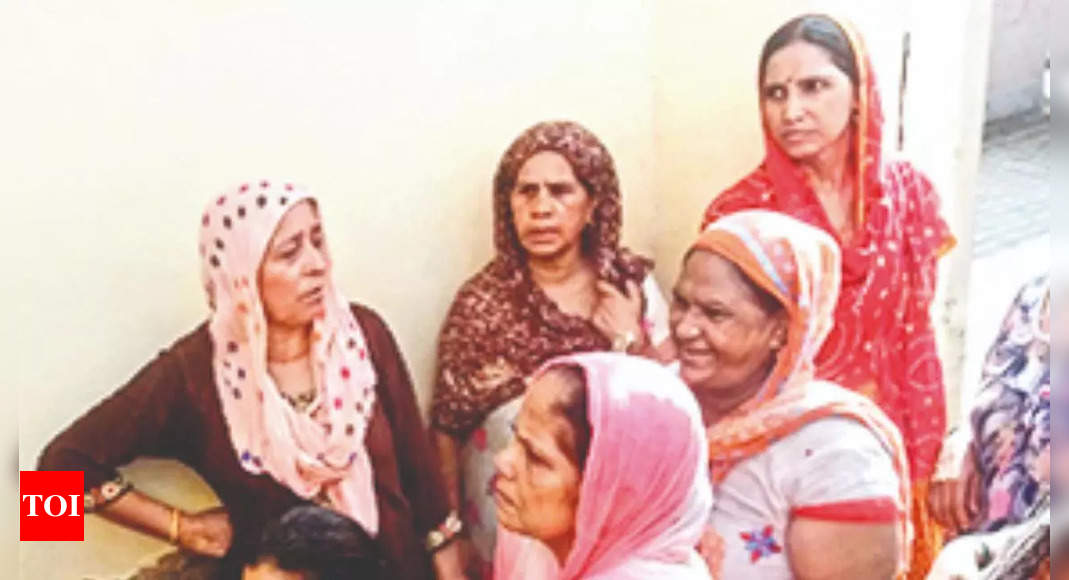 Widow, her granddaughter was found dead with her throat slit in Meerut.

MEERUT: A 60-year-old widow, Kaushal Sirohiand her 12-year-old granddaughter were found in a pool of blood with their throats slashed at their home in Shastri Nagar area here Monday morning.
The preliminary investigation suggests the involvement of neighbors, police said, adding that three people were detained for questioning.
According to the police, the attacker had entered through the back door and cut the throats of both. The entire house was ransacked. It was his domestic helper who first discovered the two bodies lying on the floor. Sirohi was the widow of the retired police chief rattan singhwho passed away two months ago due to illness.