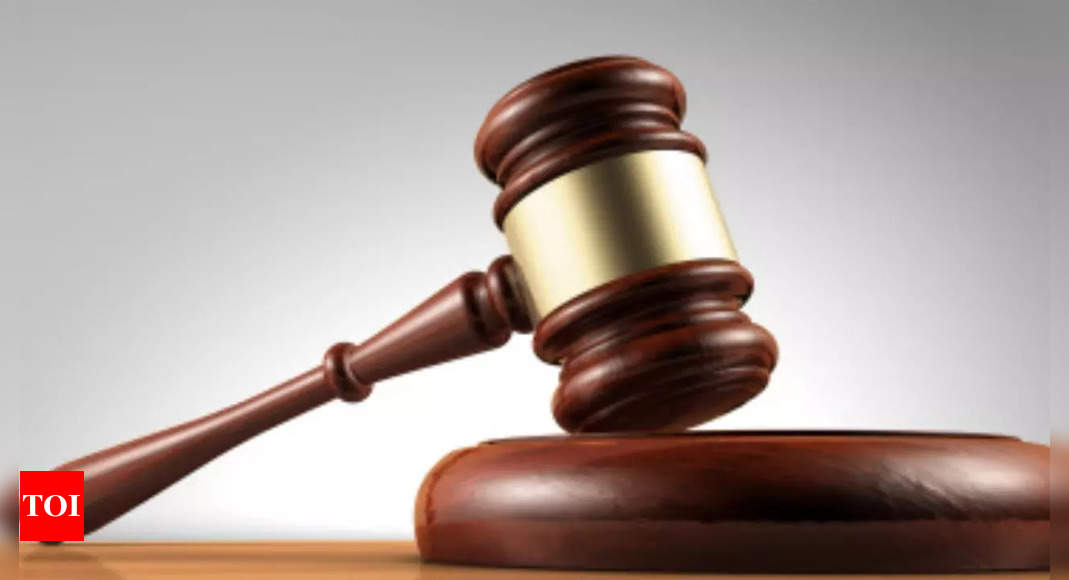 VIJAYAWADA: The Andhra Pradesh HC raised several questions on Tuesday about the “exercise of powers” vested in the state government under Article 161 of the Constitution to grant remission to those sentenced to life.
Asking whether the state government and the governor exercised such power without following a minimum sentence tenure, the HC also raised questions about the reasonableness of government-framed policy on sentence remission and called for the submission of remission rules. A Mudi Navaneetamma from Nellore had moved the HC in defiance of the release of eight people who were convicted of murdering her husband. pardama reddy. She contested the GO issued by the government on August 14 releasing the convicted.
The governor granted special remission to those sentenced on the eve of Independence Day. Those who obtained remission served their prison sentence for seven years. During the trial, they had spent nearly three years in jail. In general, they spent around 10 years in jail.
Arguing on behalf of the petitioner, Gudapati Venkateswara Rao he said the AP government failed to follow guidelines issued by the SC, which mandate that prisoners serving life sentences can only be granted remand after completing a minimum of 14 years in jail.