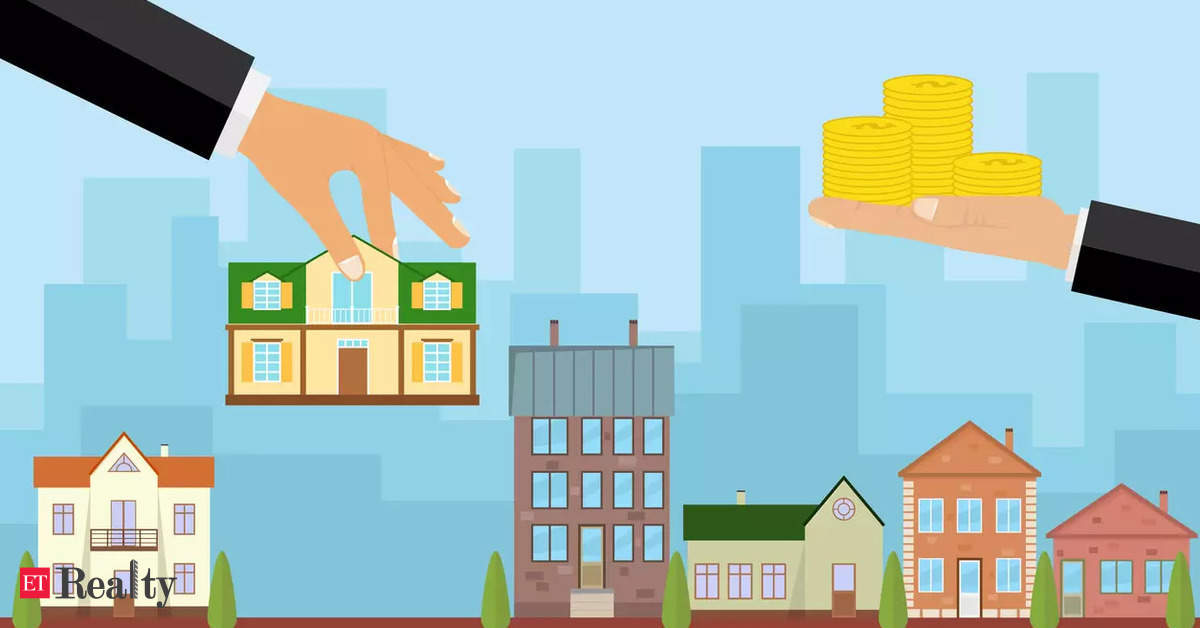 According to Zapkey.com documents, Chaudhry paid Rs 8.2 crore as stamp duty for the property, which was registered on August 1.

This is the Chaudhry family’s third high-value transaction after edtech platform Byju’s acquisition of the tutorial chain in a $950 million cash-and-stock deal.

Earlier, JC Chaudhary, the founder of Aakash Educational Services Ltd, bought a 5-acre farm in South Delhi for around Rs 96 crore. Before that, Chaudhry bought a 2,000-square-yard property in the Vasant Vihar area of ​​South Delhi for more than Rs 100 million.

An email query to AESL remained unanswered at the time of publication.

“Central and South Delhi remain the most sought after real estate destinations. Recently, CBRE facilitated one of the largest residential transactions in the region with the transaction of a sprawling 9,000-square-foot bungalow in Sundar Nagar, one of the city’s most luxurious residential addresses,” said Gaurav Kumar, CEO and Co-Managing Director of Capital. Markets & Residential, CBRE India.

The residential sector is poised for a strong 2022 as both sales and new listings are poised for strong performance after showing resilience last year. In fact, home sales rose 121% year-over-year to some 76,000 units in the second quarter of 2022, posting 9% quarter-on-quarter growth.

“As we move from the close to the end of the year, we believe the segment can be anticipated to gain more traction,” Kumar added.

In addition to the affordable and mid-range categories, the premium and luxury categories are also seeing increased demand, driven by expected capital appreciation and increased activity from HNIs and NRIs.

The growth of the segment is especially prevalent in the Delhi-NCR market, where some of the best properties where many developers are effectively delivering world class; and a ‘close to nature’ living experience.

“South Delhi and Lutyens Delhi continue to attract HNI and many are buying a second home in the locality, which is the most sought after in the country. This also created a gap between supply and demand, but properties with clean titles always get buyers,” said Pradeep Prajapati, founder of Wealthvisory Capital, a boutique real estate consulting firm.

Wealthy entrepreneurs and executives are seeking sprawling properties after being confined to their homes during lockdowns last year and now.

Recently Zishaan Hayath, founder of Toppr.com, which was acquired last year by edtech firm Byju’s, bought a 4,000-square-foot ocean-view apartment in a project from developer Rustomjee in Bandra in Mumbai for Rs 41 million. of rupees

Buyers such as business families, startup founders and top CEOs have been paying between Rs 50 crore and Rs 1 billion in recent months for residences.

Property consultants say that large families selling jointly owned bungalows in select locations are increasing the supply of high-value properties in Delhi and other metropolitan cities. The properties are largely owned by seniors or various members of the next generation.

Places to visit in Hogenakkal