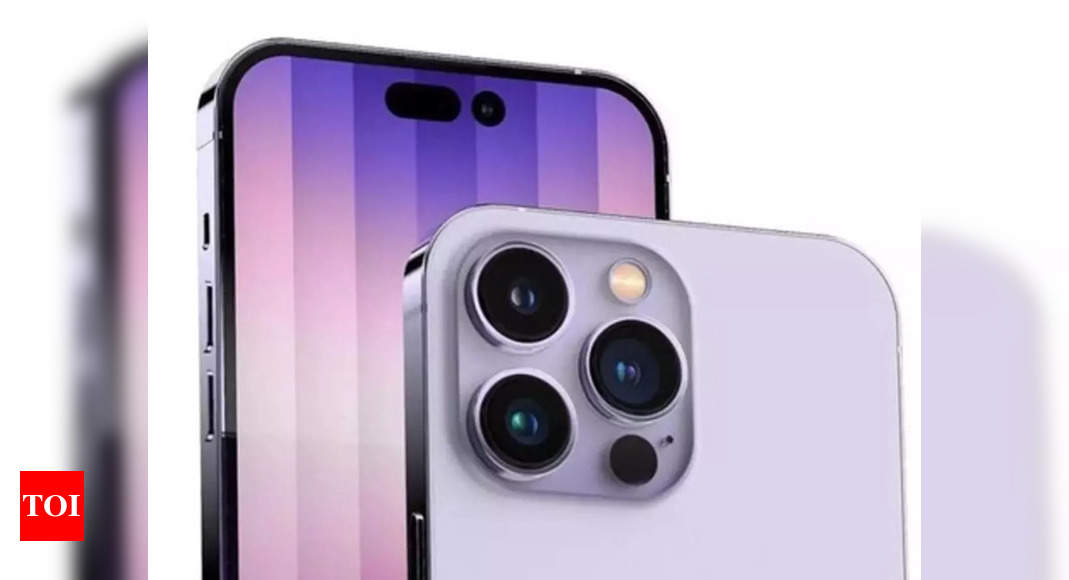 TF Securities Analyst Ming Chi Kuoin a new claim, he has said that the ongoing tensions between China and Taiwan will not hinder the iPhone 14 supply chain production as shipments are on time. The tech analyst, known for generally making accurate predictions, mentioned this in a Twitter post.

Although some investors have recently worried that the iPhone 14 model’s mass production and shipping schedule… https://t.co/j3S9kg2qgl

Earlier, there were reports that Apple could face problems in the supply chain with the iPhone 14 series due to geopolitical turmoil between China and Taiwan. but according to Kuoeverything is fine and on time and the AppleiPhone 14 launch…