Amazon Prime subscribers now get GrubHub Plus free for a year 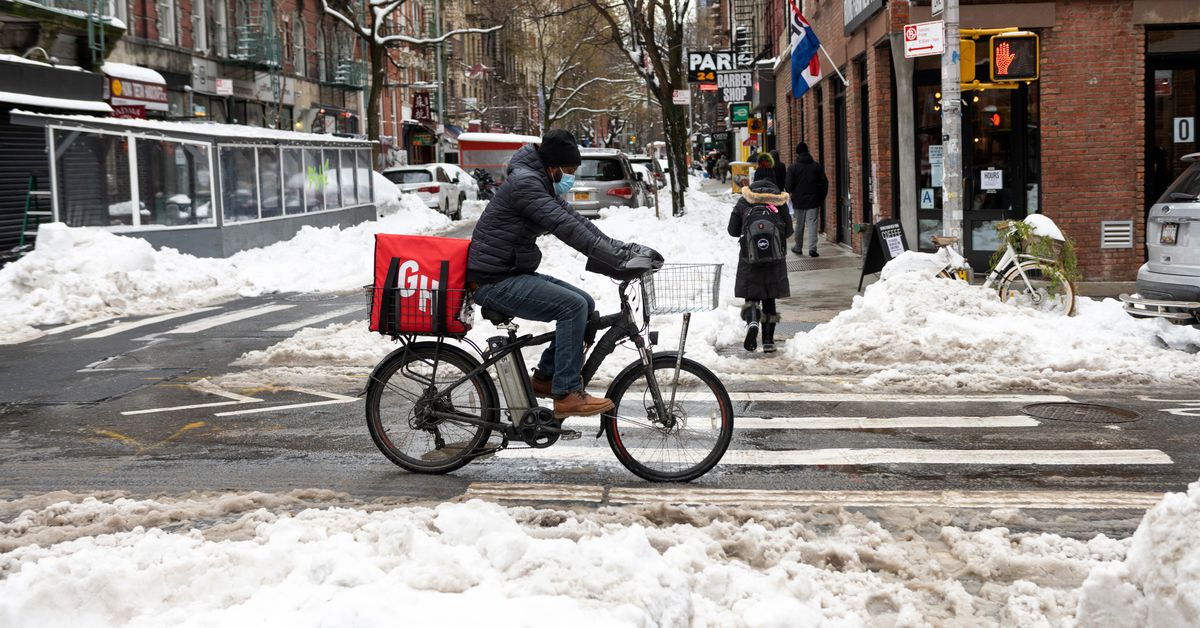 Amazon Prime subscribers in the US get a new benefit as part of their subscription, the company announced. Starting today, they will be able to redeem a free year of Grubhub Plus, the monthly subscription service that offers free food delivery on orders over $12 from participating restaurants. Grubhub Plus normally costs $9.99 per month.

According to Amazon, free deliveries associated with Grubhub Plus are available at hundreds of thousands of restaurants in more than 4,000 US cities. After the year is up, Grubhub will automatically start charging $9.99 a month for continued access. Existing Grubhub Plus subscribers can still take advantage of the promotion, which will apply from the start of their next billing cycle. Canceling Prime automatically cancels Grubhub Plus.

The deal comes just a few years after Amazon shut down Amazon Restaurants, its own attempt to compete in the takeout market. The service was active between 2015 and 2019, but faced stiff competition from Uber Eats and DoorDash.

Since then, the e-commerce giant has primarily focused on grocery deliveries, but has kept a finger on the takeout delivery market through partnerships with other companies. It announced an investment in Deliveroo focused on Europe in 2019 and began offering access to its Deliveroo Plus subscription service as an added benefit for Prime members in the UK last year.

“Amazon has redefined convenience with Prime and we’re confident this offer will expose many new diners to the value of Grubhub Plus while driving more business for our restaurant partners and drivers,” Grubhub CEO Adam DeWitt said in a statement. . The company, which is owned by Just Eat Takeaway.com, says it expects Grubhub Plus subscriptions to increase as a result of the deal.

GrubHub Plus isn’t the only extra benefit Amazon is announcing today for Prime members. The e-commerce giant is also making a short preview of its upcoming Lord of the Rings TV show, The Lord of the Rings: The Rings of Power available exclusively to Prime subscribers for 48 hours. Members can view the trailer on Amazon’s page for the show. The trailer ends promising still other The teaser will arrive on July 14 before the series launches on September 2.