Andor season 2: Here’s what we know 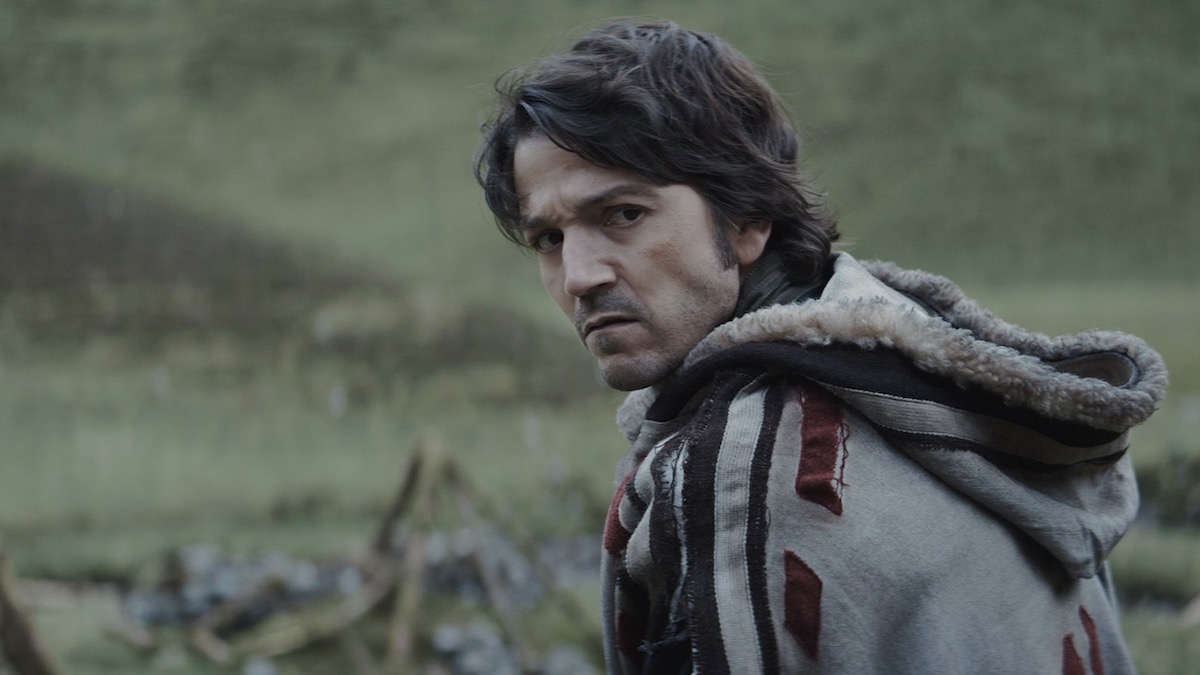 Read on for a full breakdown of where we left off at the end of Andor season 1 and where we can expect the series to go from here.

You can currently watch Andor Season 1 on Disney Plus by clicking the link below.

Disney Plus offers thousands of TV episodes and movies from the entire Disney library, including its Pixar, Star Wars and Marvel shows and movies, along with exclusive TV series and movies.

What is Andor Season 1 about?

Andor is a prequel to 2016’s Rogue One: A Star Wars Story. It centers on Cassian Andor before he officially joined the Rebel Alliance, with Diego Luna reprising the lead role. Also returning is Rogue One writer Tony Gilroy, who created Andor and serves as showrunner.

The series follows Andor years before his fateful role in Rogue One as a member of the Rebel Alliance. We see him radicalized by an unfair system that sees him unfairly persecuted and imprisoned, with a heist financed in large part by Rebel.

The series is a portrait of an insurgency in its infancy, including all the political dealings that go on behind the scenes.

It’s also a portrait of the early days of a fascist state, with the Galactic Empire exerting increasing control over its subjects. We are witnessing not only the rise of evil, but also very mundane realities that allow evil to flourish.

Andor has been praised by critics and fans alike, and for good reason. After some mixed responses to The Book of Boba Fett and Obi-Wan Kenobi, Andor has received near unanimous acclaim.

The series offers an informed look at the early days of the Rebel Alliance, focusing on deeply human stories set during the rise of a fascist government. While fans of the Skywalker Saga may miss the Force and the presence of the Jedi, Andor sets the stakes for the Empire as it affects ordinary people.

Instead of a battle between good and evil, Andor focuses on people making tough decisions. In some cases, they are doing everything they can to survive. In others, they are finding their place within a massive, flawed system. It’s absolutely riveting, and it’s the best Star Wars has been in years.

Will there be an Andor season 2?

There will be a second season of Andor. Disney Plus ordered 22 episodes of the series, divided into two seasons.

As first reported colliderthe second season will film from November 2022 to August 2023.

Based on the finality of Rogue One, it seems unlikely that Andor will return for another season after that, but never say never.

When will Andor season 2 premiere?

Disney hasn’t set a release date for the second season of Andor, but it won’t be anytime soon. Creator and showrunner Tony Gilroy said collider that he expects post-production to last as long as season 1: two years.

You’ll probably have to wait a while for Season 2, unfortunately.

Even if things move a little faster, with fewer COVID-19 related hiccups, Andor season 2 likely won’t release until sometime in 2024, unless Disney pushes to finish it ahead of schedule.

What can we expect from Andor season 2?

In an October interview on the WTF podcast with Marc Maron, Tony Gilroy discussed his plans for the series. He told Maron that Season 1 took place in a single year of Andor’s life. Season 2, he said, will span five years and lead directly into Rogue One, narratively.

That means the series will likely explore Andor’s plunge into the Rebellion, becoming the captain and intelligence officer we meet in Rogue One.

Season 2 will cover a longer period of time and lead directly into Rogue One.

That may also mean we’ll start to see more threads directly connecting Andor to Rogue One or the wider Star Wars universe. Frankly, though, one of Andor’s most refreshing features is its lack of Easter eggs and fan winks. Instead of a revolving door of cameos or post-credit scenes teasing epic comebacks, Andor told a closed, self-contained story.

There were familiar characters, no doubt. Spending more screen time than ever before, Mon Mothma features one of the show’s most compelling subplots. The same goes for Clone Wars veteran Saw Gerrera. But they are linked to the rebellion in ways that explain and contextualize his presence. We may see the likes of Bail Organa, and we’ll almost certainly be introduced to Andor’s trusty reprogrammed Imperial enforcer droid K-2SO in Andor Season 2, but here’s hoping the series continues its trend of telling amazing stories without bombarding us with references to others. Star Wars titles.

We’ll have to wait quite a while to know for sure, but that’s more or less what we can expect from Andor Season 2.

Disney Plus offers thousands of TV episodes and movies from the entire Disney library, including its Pixar, Star Wars and Marvel shows and movies, along with exclusive TV series and movies.