China looks to delay sanctioning of another Pakistan based terrorist 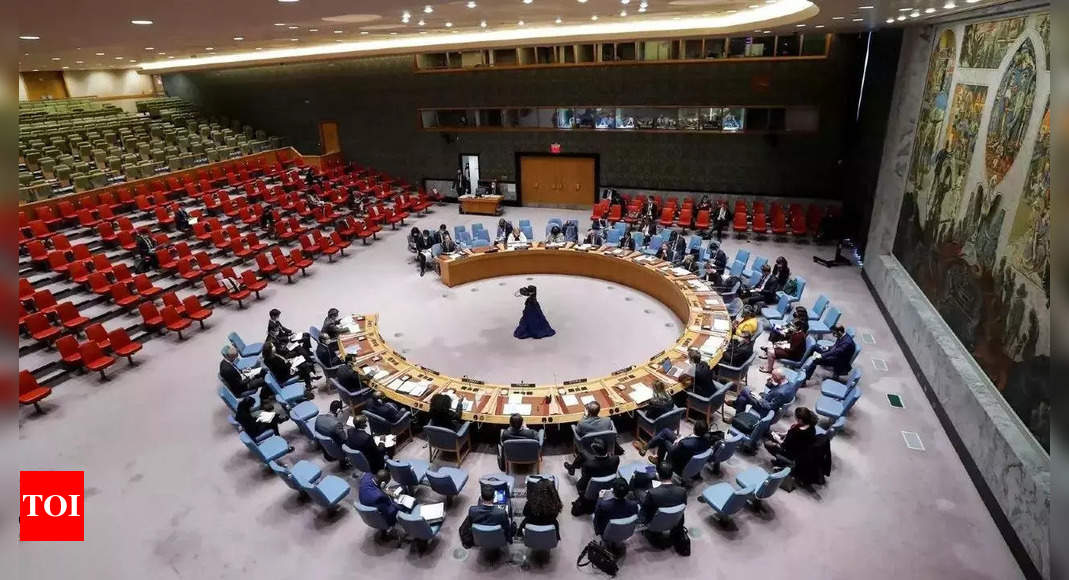 NEW DELHI: China has suspended a joint India-US proposal to sanction Pakistan-based terrorist Abdul Rauf Asgharwho is accused in the kidnapping of IC 814 in 1999 and also Parliament attack. While this is the second time in two months that Beijing has sought to delay sanctioning terrorists operating from Pakistan, the latest move comes at a time when it hopes India will support China’s efforts to defend its “sovereignty and security”. on the Taiwan issue.
Asghar is also the deputy head of the UN-designated terrorist group Jaish-e-Mohammed (JeM) and the brother of Maulana Masood Azhar, who heads the same organization. Beijing also blocked a proposal in June to designate Lashkar-e-Taiba (LeT) deputy chief Abdul Rehman Makki as a global terrorist.
Official sources reacted angrily to the development saying China’s actions exposed its “double talk and double standards” on the issue of terrorism and the world community’s shared battle against the threat.
“Such politically motivated actions by China, in almost every case of listing a Pak-based terrorist, undermine the utter sanctity of the UNSC’s working methods. Sanctions Committeesa source said, adding that it was unfortunate that the UNSC sanctions committee was unable to play its role due to “political considerations”. China also repeatedly blocked Masood Azhar’s listing as a global terrorist before finally relenting in 2019. under international pressure.
In Beijing, when asked about the decision to technically suspend Abdul’s proposal, China’s foreign ministry said China needed more time to assess “relevant requests.” India’s permanent representative to the UN, Ruchira Kamboj, called this week for an end to the practice of putting on hold and blocking applications for listing against notorious terrorism without giving any justification, while criticizing double standards in the fight. against terrorism.
According to the sources, there is “incontrovertible” evidence supporting the listing proposals for both Makki and Asghar, and both individuals have also been sanctioned by the US under its domestic law.
Asghar, according to the Indian authorities, is involved in the planning and execution of many terrorist attacks, including the hijacking of Indian Airlines plane IC814 (1999), the attack on the Indian Parliament (2001), and also the attack on the Indian Force base. Indian Air. in Pathankot (2016).
“India submitted a proposal, co-sponsored by the United States, to include Abdul Rauf Asghar in the UN Security Council 1267 Sanctions Committee.
However, China has technically suspended the proposal. The other 14 member states of the UN Security Council supported the listing proposal,” a source said.
Significantly, China’s latest stay on the proposed sanction of a Pakistan-based terrorist comes amid its efforts to win India’s support on the Taiwan issue. In an interview with ToI last week, Chinese Ambassador to India Sun Weidong expressed his hope that India would honor the “one China principle” and support China’s efforts to uphold its sovereignty and security.
While India continues to follow a one-China policy, it stopped mentioning the same in bilateral documents in 2010. China has yet to fully resolve the military standoff with India in eastern Ladakh, although the troop withdrawal is said to have been completed. at many sticking points. .