ColorOS 13 Will Be Unveiled Globally on August 18: All You Need to Know 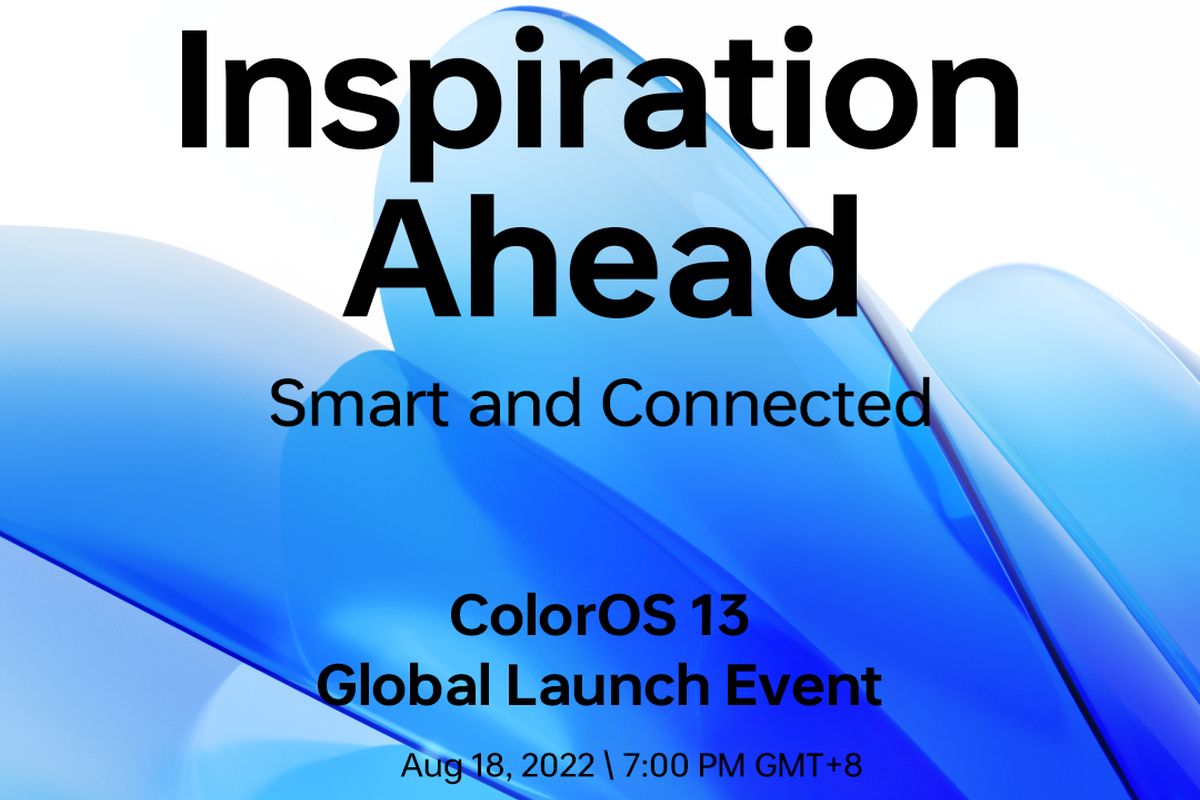 ColorOS 13 will be globally unveiled on August 18 at 4.30pm IST, Oppo announced on Tuesday. The Chinese smartphone manufacturer is yet to announce a schedule for the rollout of the upcoming version of ColorOS, or reveal which smartphones will be eligible to receive the update. Recently, the company invited testers for the first ColorOS 13 public beta. Applications were open till August 4 for Oppo Find X5, Find X5 Pro, and Find N, and testers outside China were also invited.

You can also watch a live stream of the event from the player embedded below.

The ColorOS 13 update will integrate upcoming safety and privacy features built into Android 13, according to the company. It will also offer customizations similar to Google’s Material You design. Oppo said that the new version of ColorOS will be equipped with smart features that are “tailored to deliver the best experience with large displays”. The new OS version will also provide seamless interconnectivity between multiple devices, according to the company.

“A brand-new design will also be introduced on the OS to deliver a concise, comfortable, and smooth Android experience,” Oppo added. Other details regarding the new features are yet to be revealed by the company, along with a list of handsets eligible to receive the update, along with the rollout schedule for different regions.

ColorOS 13 public beta recruitment was recently announced by Oppo. The users of three Oppo smartphones in select markets were invited to be testers for the first public beta of the new ColorOS version. The applications were closed on August 4. Testers for the public beta version would be selected within five days, according to the company.