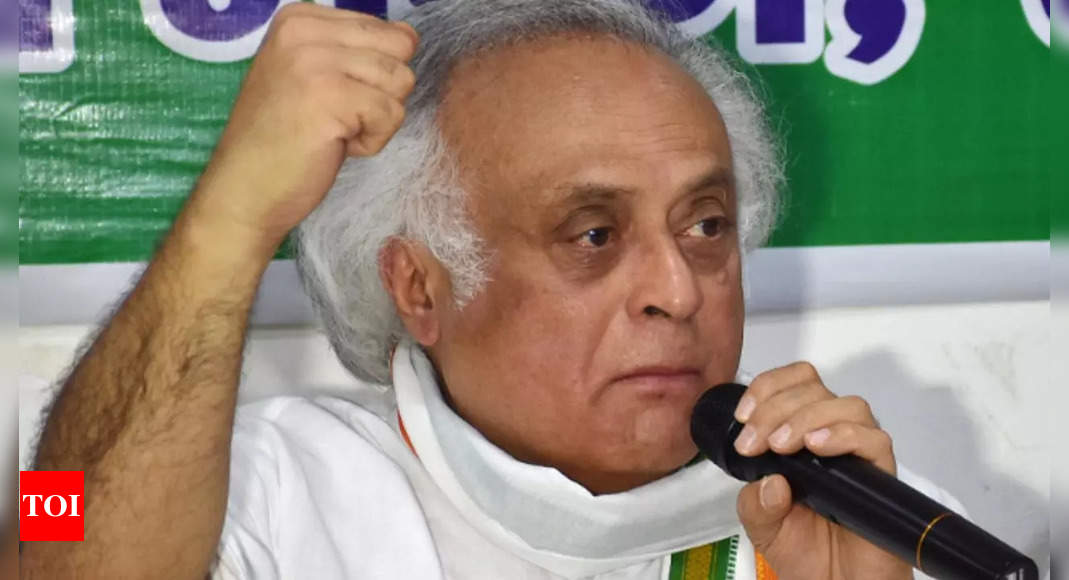 NEW DELHI: The Congress announced on Tuesday that it will launch a Kanyakumari to Kashmir from September 7′Bharat Jodo Yatra‘ in which workers and party leaders, including Rahul Gandhi, will participate.
Congress Secretary General Jairam Ramesh said that on this day, 80 years ago, the Indian National Congress under the leadership and inspiration of Mahatma Gandhi launched the Get out of India movement who won the country’s freedom five years later.
“Today, the Indian National Congress announces the launch of its Kanyakumari to Kashmir Bharat Jodo Yatra from September 7, 2022,” it said in a statement.
This is a padayatra (foot march) covering 12 states and two Union Territories, Ramesh said, adding that it will be about 3,500 kilometers long and will take about 150 days to complete.
Workers and congressional leaders, including Rahul Gandhi, will take part in the yatra, Ramesh said.
The Congress calls on all who wish to be part of a massive national effort to provide an alternative to the politics of fear, intolerance, and prejudice and to the economics of destroying livelihoods, rising unemployment, and growing inequalities, to participate in the Bharat Jodo Yatra, he said.
In a tweet, Ramesh attacked the Rashtriya Swayamsevak Sangh, asking questions about its role in launching the Quit India movement by Mahatma Gandhi.
“He was on the sidelines dissociating himself from the mass movement. Shyama Prasad Mookherjee did not participate while Gandhi, Nehru, Patel, Azad, Prasad, Pant and many others were jailed,” he said.