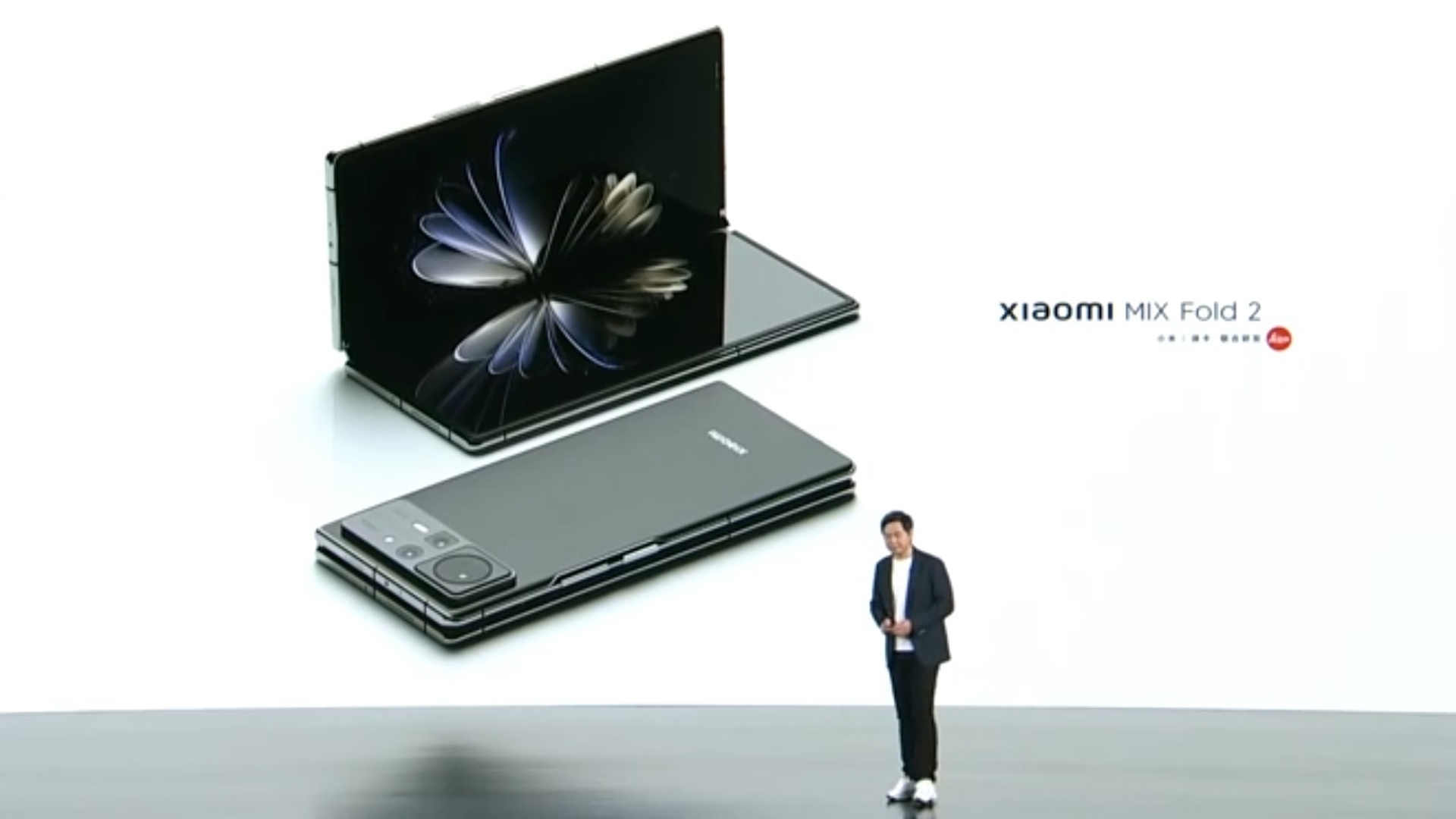 🔥 Happy Friday! It’s still pretty hot and miserable, and I don’t know about you, but I’m ready for summer to end. I just can’t reconcile my desire to be green with my need to turn on the air conditioning.

The internet is abuzz with news about the Samsung Galaxy Z Fold 4 and Z Flip 4, but on the other side of the planet, Xiaomi announced a pretty compelling alternative.

🤑 While we’re on the subject of foldables, Samsung made screen repair so cheap it might change your mind about the budding tech. It is up to 90% cheaper (android authority).

🍿 Get ready for the weekend with the best new streaming TV shows and movies. Personally, I’ll be watching Prey (android authority).

I’d like to complain a bit more about the heat, but this time with an educational twist! A meteorologist at the University of Reading set up a little experiment to show the dangers of flooding after periods of intense heat.

Essentially, normal, wet grass absorbed water at a fairly rapid rate, while very dry soil barely moved. In practical terms, this shows why there is a great danger of flash flooding after a sudden downpour of rain.

You can see the full gif here, but I recommend you read the comments as well. There are plenty of ideas from hydrologists, geologists, and other science nerds if you want to learn more.