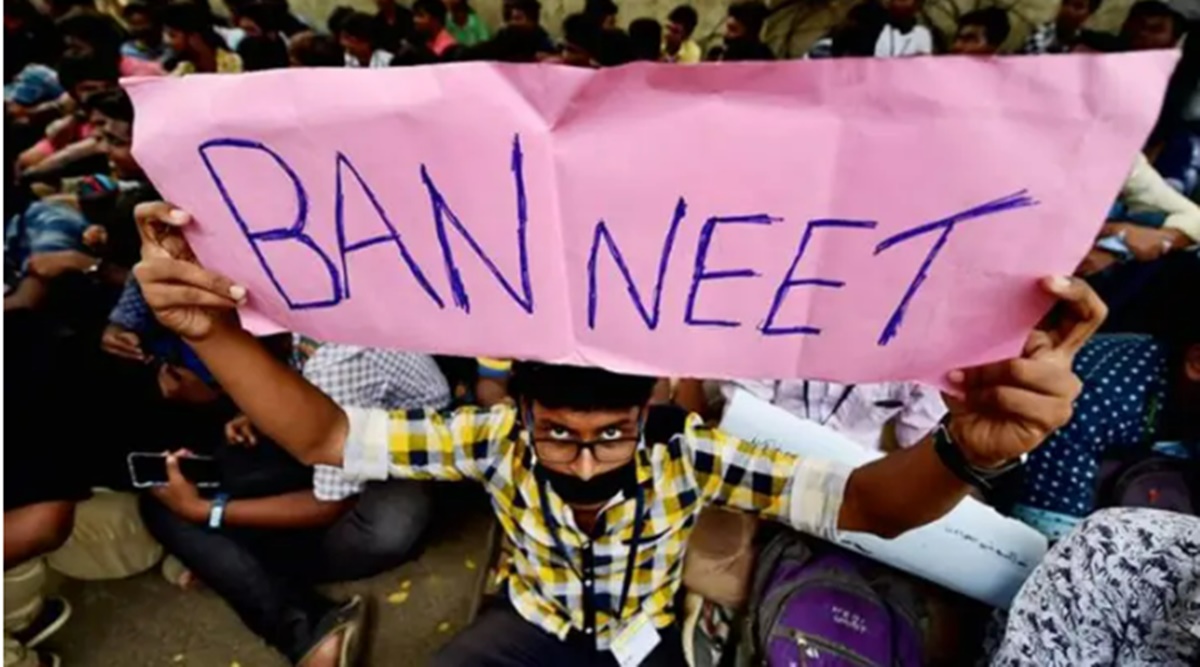 The high court made it clear that if such matters arise in the future, it will not avoid imposing costs.

He questioned the petitioners’ lawyers for coming to court at the last moment when the exam for undergraduate courses in medicine and dentistry was scheduled for July 17 and noted that vague statements were being made.

The petitioners had approached the court seeking to drop the fixed date for the entrance exam and reschedule it after four to six weeks for various reasons, including the timing of the exams at the national level, i.e. NEET, JEE and Central. The University Entrance Examination (CUET), is ‘disorganized’ and has ’caused immense mental trauma and harassment resulting in 16 reported suicides of young students leaving their families in a state of despair’.

The petition said that the 12th grade board exam ended in mid-June 2022 and students were forced to prepare for three national-level exams without having enough time to prepare.

When the lawyer replied that the admission cards were not issued earlier and that they were making statements and approaching the authorities, the court said: “What do you expect in the end?” “How can 15 students decide if the exam should be postponed or not? You were aware of all these things in April. These types of requests should be totally discouraged. It cannot come at the end,” said the judge, who was informed that 18.72 lakh students will appear in the exam.

The petitioners’ lawyer stated that there is a situation of torrential flooding throughout the country and many authorities have already postponed their respective exams, so the authorities in the present instance may also be instructed to reschedule the NEET-UG 2022 exam to save money. a precious year of education. for applicants.

The court said that in India, it is currently monsoon season and these situations are still happening, but it cannot be said that something happened in some districts, so please postpone the examination.

When the court sought the details of the students who filed the petition, the lawyer said that the applicants did not reveal the full details because they feared that the authorities might take adverse action against them.

To this, the court said: “No student should feel scared. The courts are there for your help and for the help of the citizens.”

While deciding the plea, the judge said, “I don’t want to cause other students anxiety, so I’ll just give the operative part of the warrant now. There is absolutely no merit in the request. The written request is dismissed. The detailed order will be available later.”

Lawyer T Singhdev, who is appearing before the National Medical Commission, opposed the petition saying the examination will now take place on July 17 and the results will take another month, and from then on counseling will begin.

He said that the schedule will have to be compressed to get it back on track from 2023, as everything has been affected and delayed in the last two years due to the Covid-19 pandemic. “If the exam is postponed, there is a chance that it will be extended again to next year,” he said.

The lawyer of the National Testing Agency, which conducts the exam, maintained that the petitioning applicants knew about the exam well in advance, and out of the 18 lakh students, 90% of them have already downloaded the admission cards.

He said that there is an industry that seeks to postpone the exam every year and this must be stopped.

The petition filed by fifteen applicants for undergraduate courses in medicine and dentistry, belonging to different states, stated: “The defendants scheduled the CUET, NEET-UG and JEE National Level exams in July 2022 with a time lag one or two days. , in which the syllabus for the three exams is completely different.” “(The Petitioners) are approaching this court to request the postponement of NEET-UG 2022 from four to six weeks to make up for the unfortunate mismanagement they faced during times of covid and to allocate appropriate time to students considering the peculiar circumstances. as if the exam was held on time in 2021, the results were also declared on time, but unfortunately due to the pending issue of the reserve policy before the Supreme Court advisory period was extended by six months,” he added. .

With contributions from the PTI.