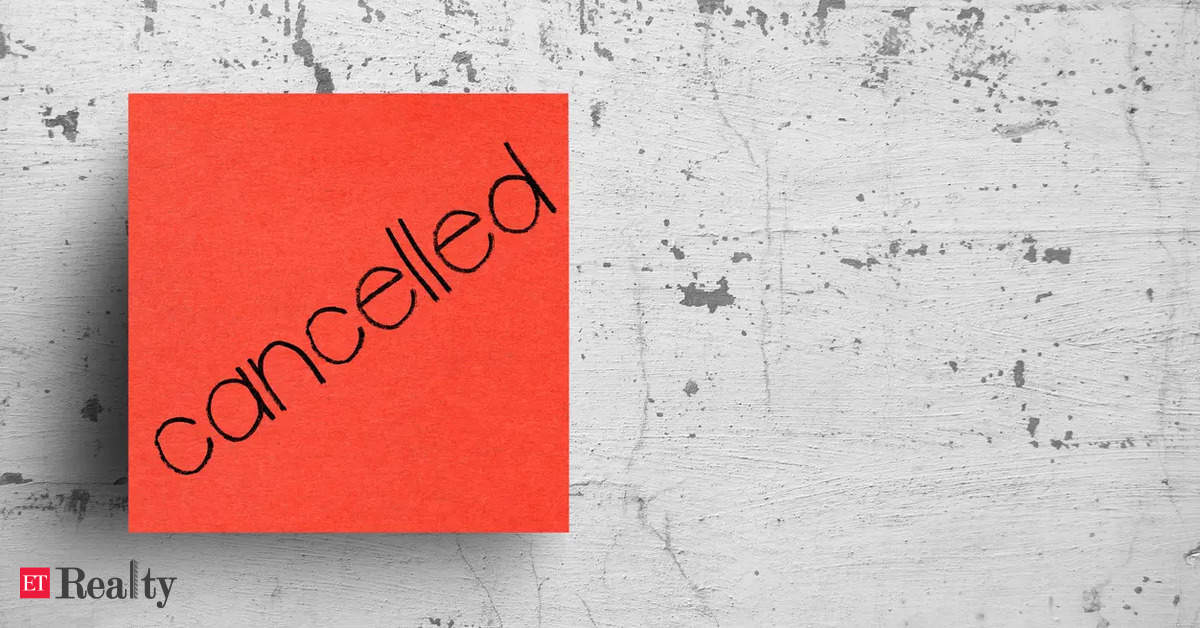 NOIDA: The Greater Noida Authority has canceled the allocation of two plots in Sector Pi to a real estate developer for failure to settle installments of more than Rs 281 crore. The Authority will soon take possession of the parcels and allocate them through a new scheme, authorities said.

But the developer did not complete the projects or deposit the fees with the Authority, authorities said. “The successful bidder who fails to pay dues to the Authority and complete a project will face action,” said GNIDA chief executive Ritu Maheshwari.

According to the officials, the lease deed for the largest parcel was executed in 2007. The developer paid Rs 7.14 crore until 2007 out of the total premium of Rs 33.54 crore. The remaining amount was to be paid in 13 installments by 2013. The developer also received a mortgage permit in 2016, but did not pay the installments.

“The Authority between 2011 and 2020 issued notices of arrears and notices of award cancellation to the builder,” said another official. “The maximum term of 15 years for the completion of the projects has also expired. During this period, in addition to the premium amount, the outstanding amount owed to the developer on account of additional compensation and late payment charges also increased to around Rs 211 crore,” he said.

Similarly, the second project on 8.5 acres of land was supposed to be completed in 2012. Out of the total premium of around Rs 11 crore, the builder paid Rs 2.52 crore. The remaining payment was to be made in 13 installments for 2013, but was not made.

Saumya Srivastava, GNIDA OSD, said: “The builder has not taken OC from any tower or floor in the last 15 years. Information related to homebuyers has also not been shared with us. Although no buyer has ever come to the Authority regarding these two projects.”

The developer could not be contacted.