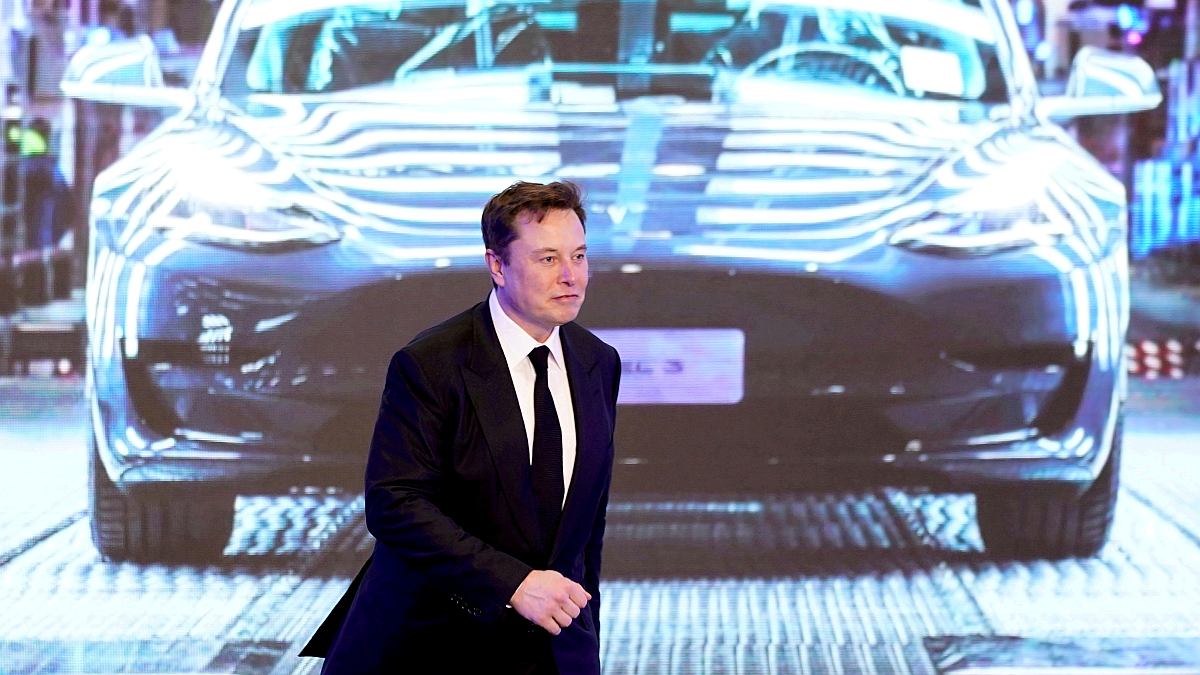 Elon Musk’s legal team is demanding that Twitter hand over the names of the employees responsible for calculating what percentage of the social networking site’s users are bot and spam accounts, according to a source familiar with the matter.

Bot and spam accounts on Twitter have become a central issue in the legal fight over whether Musk, who is the CEO of Tesla, should complete his $44 billion (approximately Rs. 3,37,465 crores).

Musk said last month that he would back out of the deal because Twitter had withheld information about these accounts. Twitter sued Musk to complete the deal and has said the issue has nothing to do with the deal with Musk.

A trial for October 17 is scheduled in Delaware.

In a letter sealed Tuesday, Musk’s lawyers asked the judge overseeing the case to force Twitter to hand over the names of the employees so the defense team can question them, the source said.

Bloomberg first reported on the request from Musk’s lawyers.

A few days ago, Elon Musk challenged Twitter CEO Parag Agrawal to engage in a public debate about bot users if he’s willing to go through with the deal. Musk said on Saturday that his planned $44 billion (roughly Rs. 3.5 lakh crore) takeover of Twitter should go ahead if the company can confirm some details about how it measures whether user accounts are ‘spam bots’ or real people.

The billionaire and CEO of Tesla has been trying to back out of his April deal to buy the social media company, prompting Twitter to sue him last month to complete the acquisition. Musk fired back, accusing Twitter of misleading his team about the true size of its user base and other issues that he says amount to fraud and breach of contract.