EU talks up Russia sanctions but consensus may prove elusive 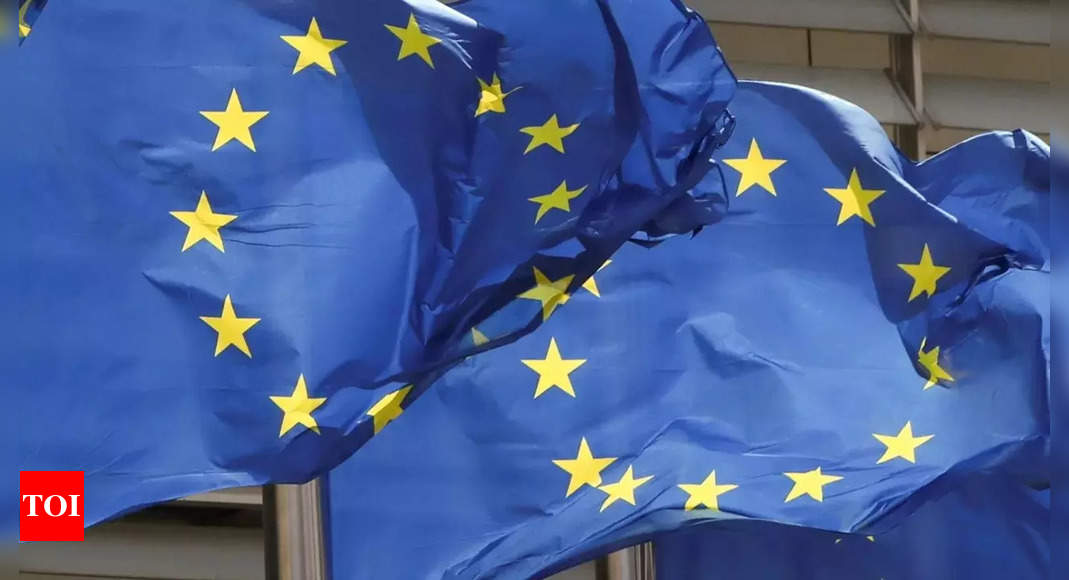 BRUSSELS: The European Union appears determined to respond to new Russian attempts to annex parts of Ukraine with more sanctions, but it is increasingly difficult to find a consensus among member countries, as measures aimed at punishing Moscow affect their own economies.
The 27-nation bloc has imposed six rounds of sanctions on Russia since President Vladimir putin he ordered his forces to enter the Ukraine on February 24. Banks, businesses and markets have been hit, including parts of the sensitive energy sector, and more than 1,200 officials have been subjected to asset freezes and travel bans.
What might have taken years to agree on in the past was achieved in just over three months: relative light speed for the EU. But European economies already battered by the Covid-19 pandemic are now battling high inflation, with electricity and natural gas prices soaring.
The stimulus for the EU to act again was the announcement that Russian-controlled regions in eastern and southern Ukraine plan to hold referendums to become part of Russia. This could allow Moscow to escalate the war, especially after Putin’s decision to call up 300,000 military reservists.
EU foreign policy chief Josep Borrell said on Wednesday that “Russia, its political leadership and all those involved in the organization of these ‘referendums’, as well as other violations of international law and international humanitarian law in Ukraine They will be held accountable.”
“Additional restrictive measures against Russia will be presented as soon as possible in coordination with our partners,” he said in a statement after chairing an emergency meeting of EU foreign ministers on the sidelines of the UN General Assembly in New York. .
But political statements from Brussels-based officials are the easy part. Agreeing on new measures has proven extremely difficult. Energy interests are notoriously difficult to beat. Hungary has led the resistance to sanctions that could affect its supplies from Russia, but it is not alone in its doubts.
The latest round of sanctions was announced on May 4, but only agreed four weeks later, as concerns over oil divided member countries. Instead of a new set of sanctions, a “maintenance and alignment” package was sealed in July, mainly to close loopholes in measures already agreed upon.
That said, the mayor of Moscow was one of 54 more people whose assets were frozen, and Sberbank, a major Russian financial institution, was also targeted.
Meanwhile, technical work on a seventh package has quietly continued.
Pressed by reporters in New York for details on what could happen, Borrell said the sanctions would target “new areas of the Russian economy, especially, if I can be a little more specific, the technology ones.”
“I am sure that we will be able to find a unanimous agreement for the new sanctions package,” he said.
Ursula von der Leyen, who heads the EU’s executive branch, the European Commission, which has been responsible for drafting most sanctions, was also resolute but not more forthcoming.
“We are ready to impose additional economic costs on Russia and on individuals and entities inside and outside Russia who support (the war), politically or economically. Additionally, we will propose additional civilian technology export controls as Russia moves toward a full war economy,” he told CNN.
The European Commission should propose the new measures in the coming days, but what is finally agreed is likely to be less ambitious. The new sanctions may only come after much debate and hand wringing among the 27 EU member countries in the coming weeks; probably only after the referendums have been held.

Russian launches to space from US, 1st time in 20 years