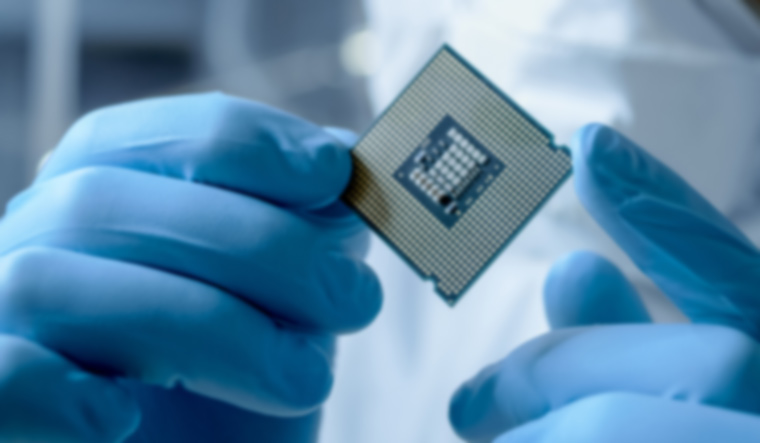 In a boost to the ‘Make in India’ initiative, General Atomics Aeronautical Systems has announced a strategic partnership with an Indian start-up that develops next-generation computer chips, integrated circuits and other semiconductor technologies.

Semiconductors are going to be the defining technology of this era. The equipment and capacity being developed at 3rdiTech are representative of the new India under the leadership of Prime Minister (Narendra) Modi, he said on Tuesday.

Lall said GA-ASI will work with 3rdiTech, one of the inaugural winners of the Indian MoD’s flagship iDEX programme, to transition this cutting-edge capability to some of India’s platforms.

General Atomics is committed to supporting Prime Minister Modi’s vision of an Atmanirbhar India, and partnerships like this are a big step in the right direction, Lall said.

In the spirit of increasing technology cooperation between India and the US, the companies will now work to jointly develop next-generation products for the Indian and global market, the press release says.

GA-ASI has been working closely with the 3rdiTech team since 2021. This announcement comes as the two companies begin designing and developing products together.

This represents a big change from the current landscape that is dominated by technology transfer from the US to Indian companies, the press release said, adding that GA-ASI’s collaboration with 3rdiTech paves the way for products designed and developed in India reach the global market. supply chain.

In April, the US Trade Representative said in a report that initiatives such as “Make in India” and “Atmanirbhar Bharat” seek to increase India’s self-sufficiency by promoting domestic industry and reducing dependence on imported products, noting that US exporters face “significant tariff and non-tariff barriers in the country.

GA-ASI, a subsidiary of General Atomics, is the world leader in unmanned aerial systems. They invent and pioneer modern solutions for military, security, government, environmental operations and more. They support customers with the best small and medium-altitude unmanned aircraft systems, and cutting-edge mission payload and exploitation technologies, according to information on their website.