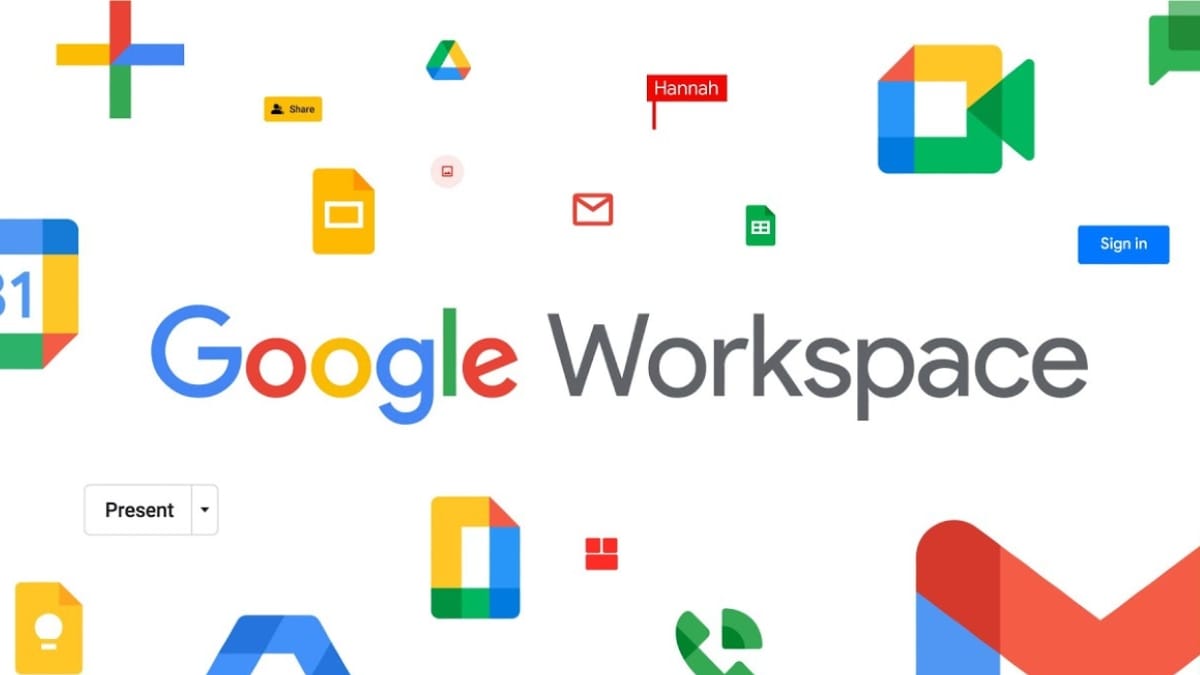 Google Docs, Google Sheets and Google Slides have been optimized for tablets and foldable phones, the search giant announced, as part of several changes to its workspace apps for documents, spreadsheets and presentations. The company previously announced that it would update more than 20 Google apps to work better on tablets during Google I/O earlier this year. It also added drag and drop enhancements and full mouse support for these Google Workspace apps.

In a recent blog post, Google shared all the new features coming to Google Docs, Google Sheets, Google Slides, and Google Drive on Android. Most of these features will be useful to owners of tablets and flip phones.

Some Workspace apps are getting one of the most sought after features: drag and drop for content. This will allow users to simply drag content from an app to Slides, as well as other Google apps, according to the company.

This means that when you have two apps open side by side, you can simply drag content from Slides to other apps on Android. This will make importing media much faster and easier. The feature launched for Google Drive earlier this year, allowing users to quickly upload files by dragging and dropping them into the app.

Google has also enabled drag and drop for files and folders in the Drive app to change their location.

Also, the Google Docs app has been updated with full mouse support on Android. This will allow you to select text simply by clicking and dragging the text instead of scrolling through the document. All of these features are rolling out now, so if you can’t test these features, you should make sure your Google Workspace apps are fully up to date, Google says.

The company also recently released redesigned toggles for its word processing, spreadsheet, and presentation apps on Android. The new switches are designed as a pill that made the Material 3 (M3) switch bigger than before. It has also added new color mappings, as well as a taller and wider track. The redesigned switches are also available in the latest version of Google’s Workspace apps for Android.

Russia unleashes missiles but Ukraine says most shot down