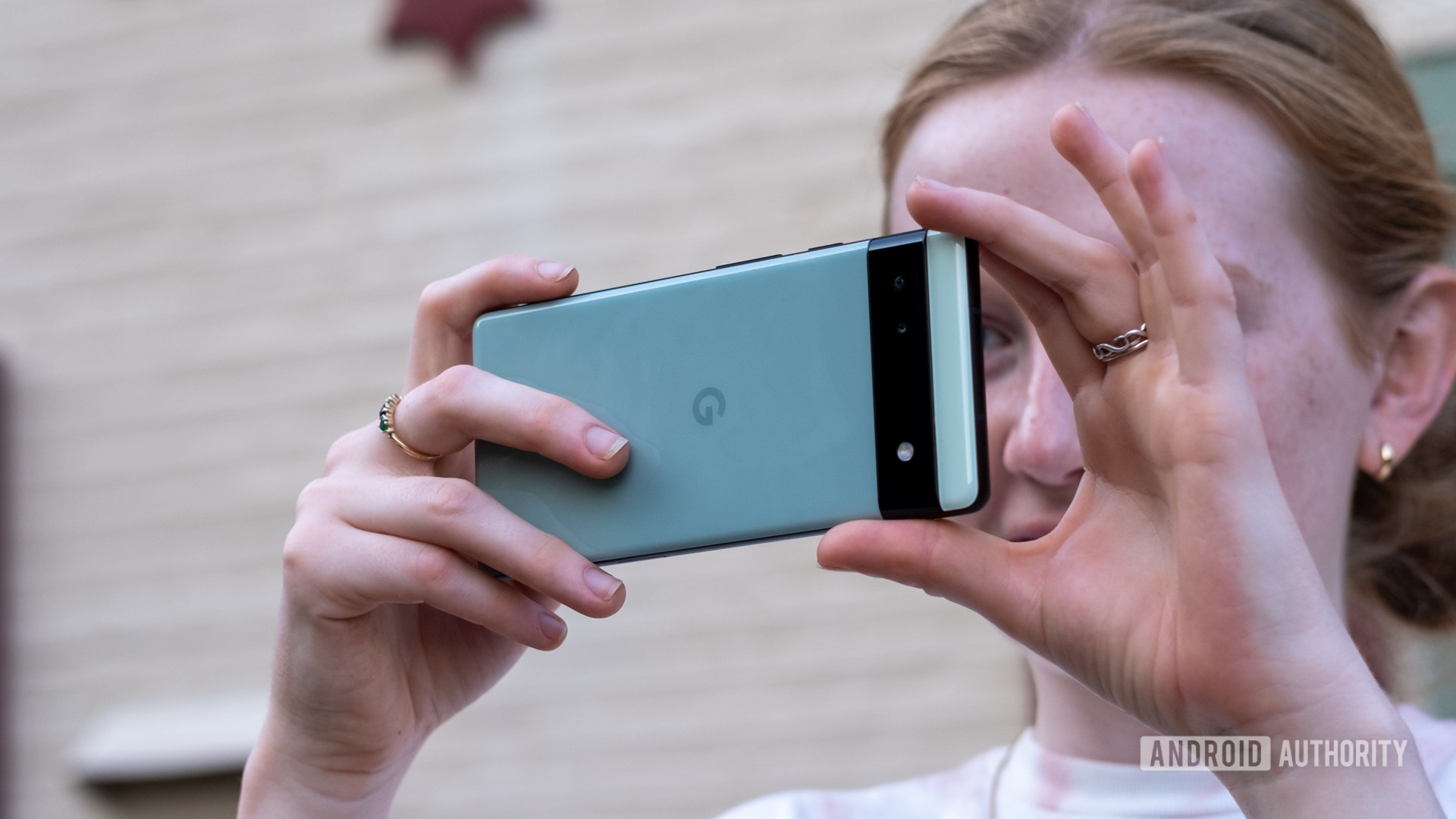 One of Pixel’s most unique features, Magic Eraser, just got a nifty little update. First appearing on the Pixel 6a, Google Photos has added a new tool to Magic Eraser called “Camouflage.”

Now available on Pixel 6 and 6 Pro, this new camouflage feature allows users to mute distracting colors in their photos. The tool works on everything from old photos to screenshots and more.

If you have one of the Pixel 6 phones, you can access this feature by going to Google Photos > selecting an image > tapping the editing tab > navigating to the tools tab > selecting Magic Eraser > tapping Camouflage. The tool works similar to Magic Eraser, where all you need to do is wrap your finger around the offending object and the software takes care of the rest.

The effect is not as drastic as completely erasing an object from the image. However, the main goal of the Camouflage tool is to perfectly blend these distractions with the background. This way you can make sure that nothing steals the spotlight from the most important elements of your photo.