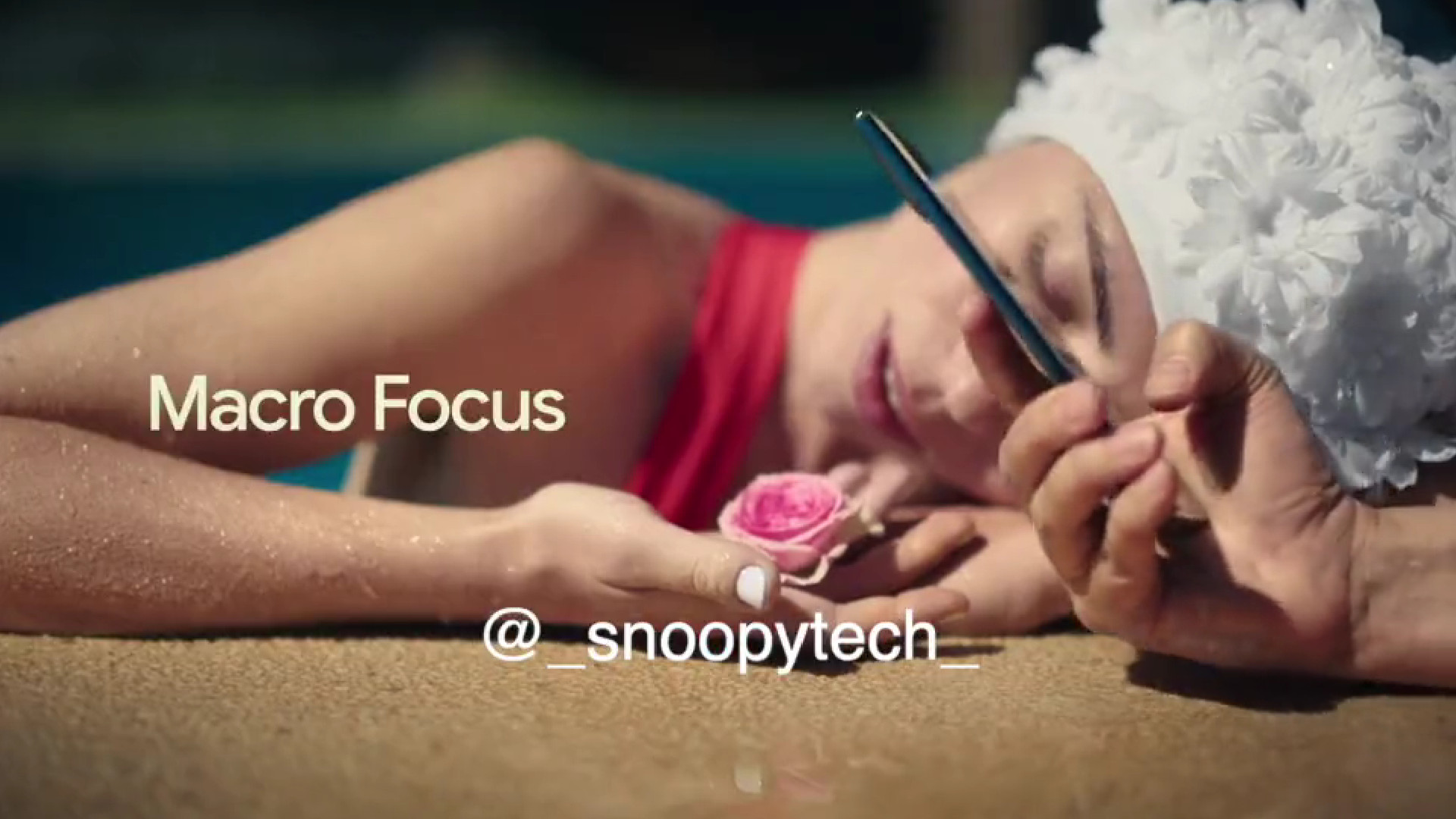 Google confirmed with the launch of the Pixel 6 series that it’s investing “heavily” in marketing for its new phones, and it looks like that investment could continue with the Pixel 7 series.

Twitter tipster Snoopy Tech has leaked two 30-second video ads, one showing the pixel 7 and the other showing the Pixel 7 Pro. Both ads show off a Cinematic Blur mode for videos (apparently a version of Apple’s Cinematic mode), Magic Eraser functionality, Live Translate capabilities, and extreme battery saving mode. Check out the standard Pixel 7 announcement below.

This is not the only major leak from the Pixel 7 series in recent days. An apparent spec sheet for the Pixel 7 series has also surfaced online over the weekend. The sheet details all the supposed updates, but also suggests that the loading speeds could remain the same.

Otherwise, Snoopy Tech also posted a third video ad, highlighting the Pixel Watch. You can read all about it and watch the announcement here.