Here’s how much different models could cost 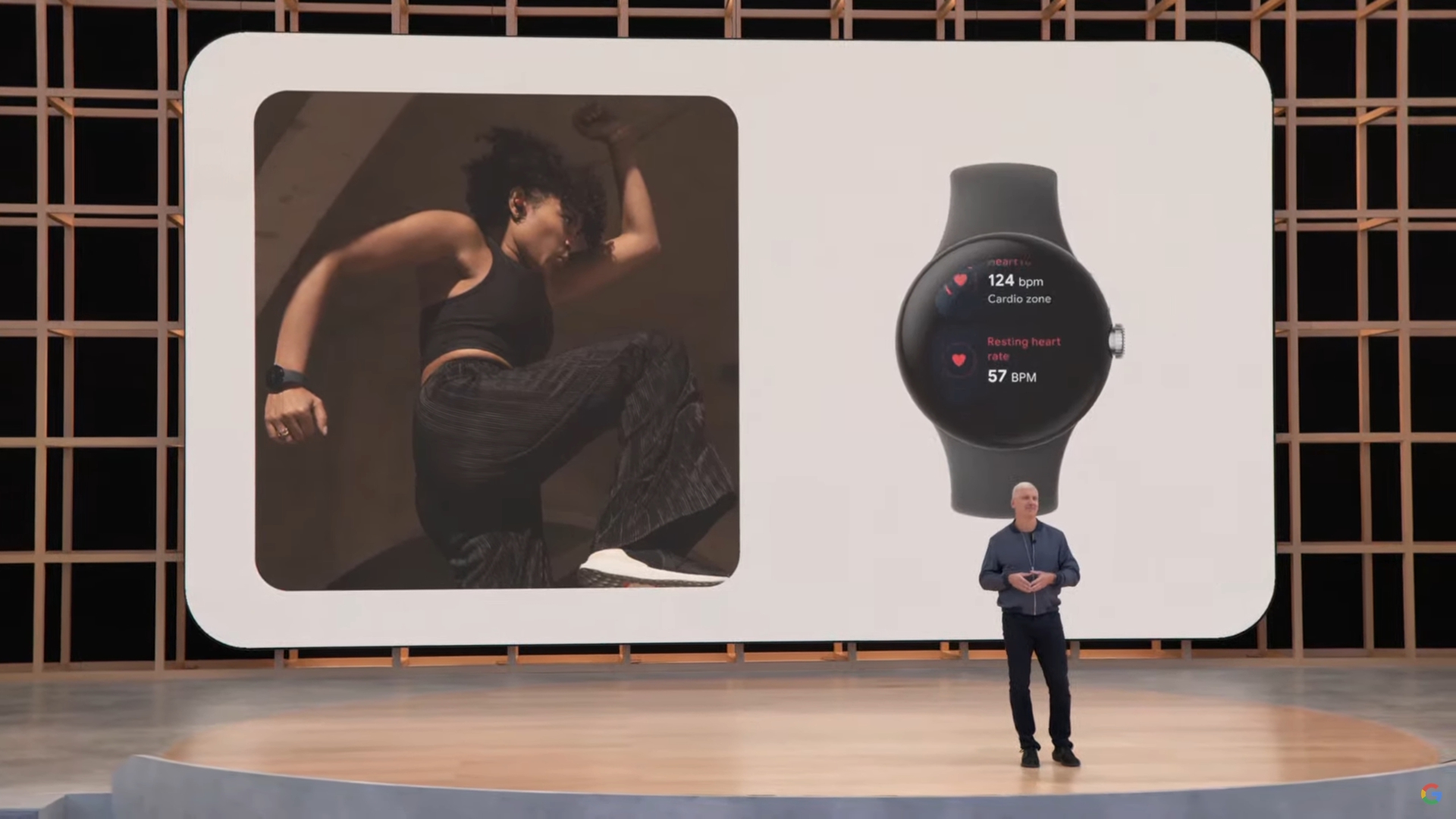 Update: September 30, 2022 (3 AM ET): Roland Quandt on winfuture has revealed more pricing details for the upcoming Pixel Watch which are in line with the previous US price leak mentioned in the original article below.

Original article: September 19, 2022 (5:37 pm ET): We previously reported on a leak that seemed to reveal the price and color variants of the Wi-Fi edition of the Google Pixel Watch. It now appears that a source has corroborated some of these details.

According to 9To5Google, a retail source has contacted the outlet to further verify today’s leak. However, this time there is a specific price point rather than a range. The leak suggested that the Wi-Fi model of the Pixel Watch is between $250 and $350. The source who reached out 9To5Google it states that the price will be $349.99.

As for the colors, it seems that the leak was close to what was confirmed. The source provided details labeling the band’s color variants as Obsidian (black), Chalk (silver), and Hazelnut (gold) for the Wi-Fi version. However, the LTE model is expected to be available in Obsidian, Charcoal (Silver), and Hazelnut. Although Chalk and Charcoal are described as silver, Chalk is expected to have an off-white appearance compared to Charcoal, which would be a dark gray color.

At $350, the Google Pixel Watch will have its work cut out for it, as the device will be more expensive than some of its main competitors. Hopefully features like its deep integration with Fitbit will be enough to justify the price.