LinkedIn will reportedly let you schedule posts now: How to check 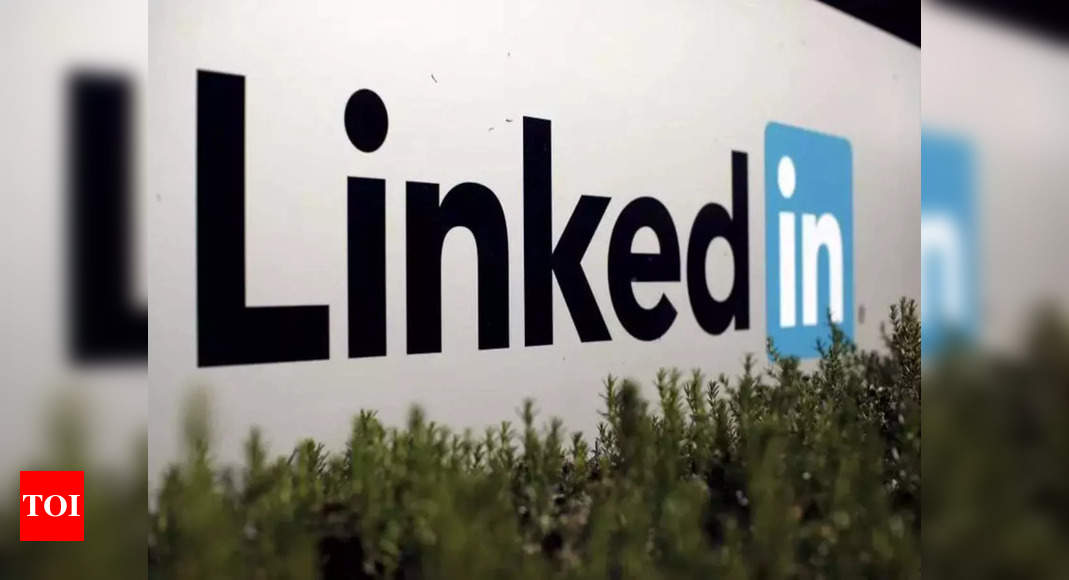 LinkedIn It is reportedly rolling out a new feature that will allow users to schedule posts. Users can now write a post and schedule the time and date they want the post to be published on the Microsoft-owned social media and networking platform.
Social media consultant and tipster Matt Navarra confirmed the launch of the feature on his LinkedIn profile. He said the feature was being rolled out for Android and web only. When we checked the service’s Android app and logged in via the web, we still couldn’t see the feature. TechCrunch reports that some users have the feature. Based on this information, it appears to be a gradual rollout.
How to check the scheduled posting feature