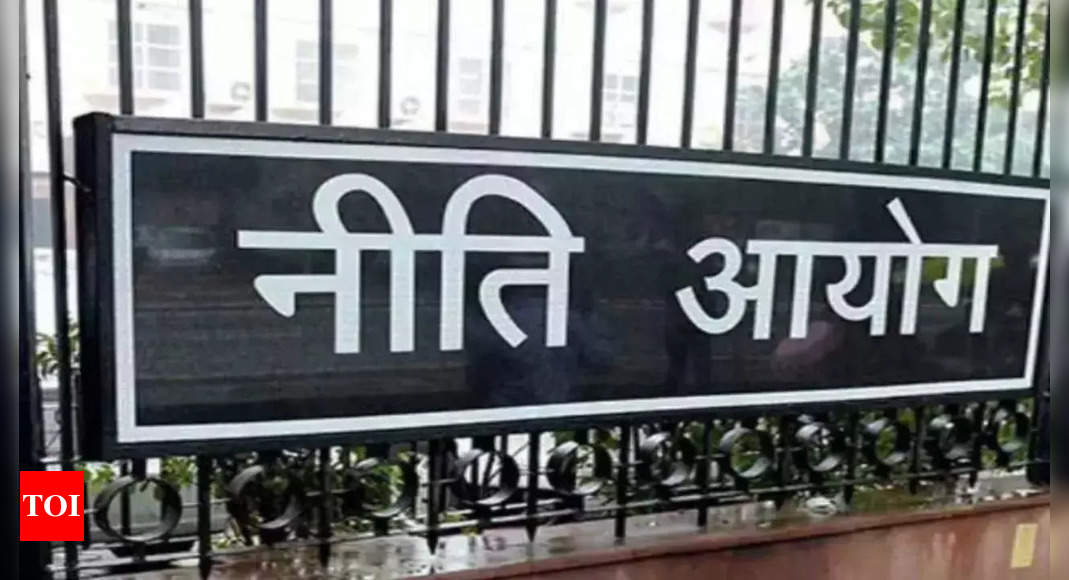 NEW DELHI: A pack of rubbish bags costs around 50 rupees on an e-commerce site, nearly double the per capita property tax in a city like Kota (Rs 28) and a third of the level in Amritsar (Rs 150) in 2017-18. Mumbai, which is at the top, had a per capita absorption of just over Rs 4,000, but the average for India is just Rs 688, the cost of a 5kg bag of basmati rice.
Given the level of resources that municipal agencies generate, it is not surprising that they find themselves short on funds to meet their development needs, a topic that will be discussed in detail in the niti aayog governing council meeting on Sunday. The meeting’s agenda, to be chaired by Prime Minister Narendra Modi, has pointed to the lousy revenues of civic bodies and suggested a revision, linking property tax to electricity or water bills. In fact, the agenda stems from a recent meeting the prime minister had with the chief secretaries of states.
In addition, it will also suggest that municipal bodies take charge of collecting professional taxes instead of the states. The issue of professional taxes on the non-salaried is an issue that is close to several states, given that they now have limited sources to raise revenue.
Property tax collection is one of the main sources of municipal own revenue, and municipal agencies are often hesitant to raise the property tax due to political considerations. There have been several cases in which civic bodies have announced the exemption from the housing tax before municipal elections. Currently, the property tax represents less than half of the income generated by the municipalities. According to the agenda, the own income generated by municipal entities is barely 0.15% of GDP, compared to 0.6% in developing countries and 2.1% in developed countries.
What makes the equation more skewed is that half of the spending goes to administrative and set-up costs, leaving little to spend on development activities.
The Center will also suggest that states bring all properties belonging to each municipality under the property tax net by using IT tools, space and NEXT technology to improve tax collection.