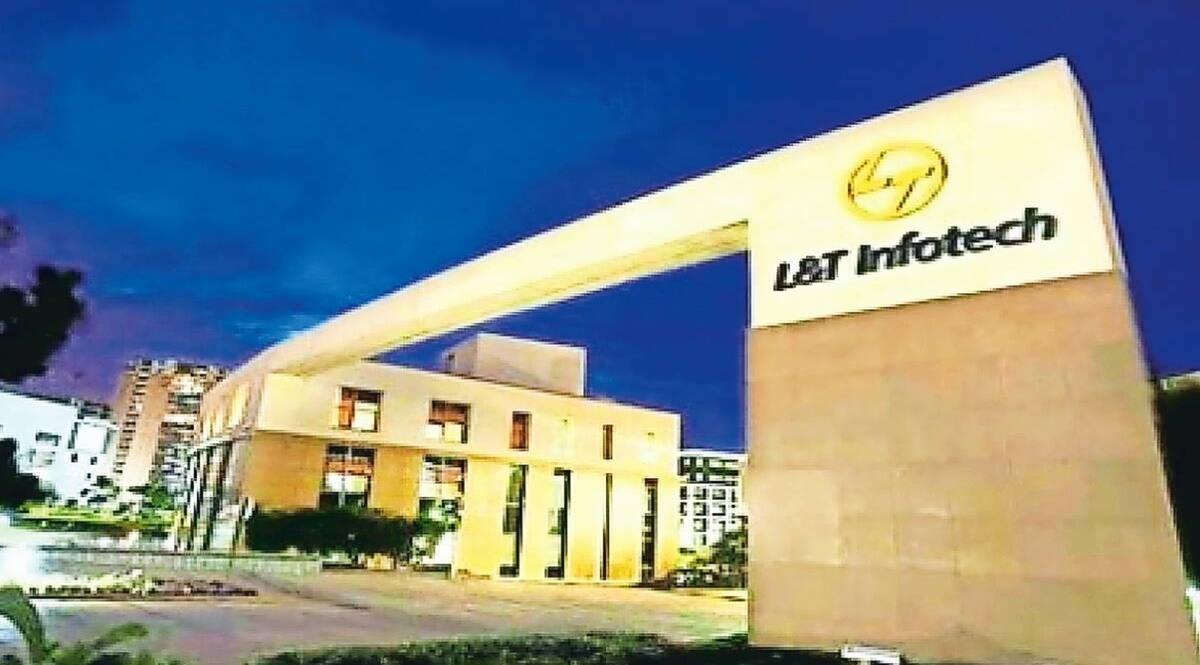 However, the company’s profit exceeded the consensus estimate of Bloomberg analysts, who had expected the company to post a net profit of Rs 578.6 crore in the first quarter of this fiscal year.

On a year-on-year basis, the global technology consulting and digital solutions company’s net profit jumped 27.70 percent from Rs 496.8 crore in the June quarter of last fiscal year, it said in a statement.

Consolidated revenue from LTI operations increased by 5.14% to Rs 4,522.8 crore from Rs 4,301.6 crore recorded during the previous quarter of March, and an increase of 30.62% from Rs 3,462.5 million of rupees registered during the same period of the previous year, it added.

“LTI recorded quarter-on-quarter growth in constant currency of 2.9%, while in year-on-year terms it was 26%. We had a seasonal carryover (licence fee) in the fourth quarter and our revenue growth was adjusted for that, or else it would have been 5.1% in constant currency terms. We also closed four major deals with a net new TCV (total contract value) of $79 million during the quarter, and two of them are with global Fortune 500 clients,” said Sudhir Chaturvedi, president of sales and member of the executive board of LTI.

LTI, along with Mindtree, also signed a large deal (with a Europe-based travel technology company) during the quarter.

“This is a playbook example of how we plan to leverage our joint capabilities to drive growth across both companies in the big business space. Our large deal portfolio is still at the same level as in the fourth quarter and we have a portfolio of more than $2 billion right now,” added Chaturvedi.

In early May, Larsen & Toubro Infotech and Mindtree, both subsidiaries of L&T, announced plans to merge the companies to create a $3.5 billion IT services provider.

“A steering committee has been established, which meets regularly to oversee the integration. The regulatory process is also largely ongoing, and we have received stock exchange approvals,” said LTI CEO and COO Nachiket Deshpande.

LTI is also on track with its recruitment plans, Deshpande said, adding that its recruitment engine continues to “work well.” “Our headline additions were over 2,100 in the first quarter, which has been in line with previous quarters as we continue to increase compensation for a strong second quarter. We also remain on track in our new employee hiring plan to hire at least 6,500 new employees in FY23,” he added.