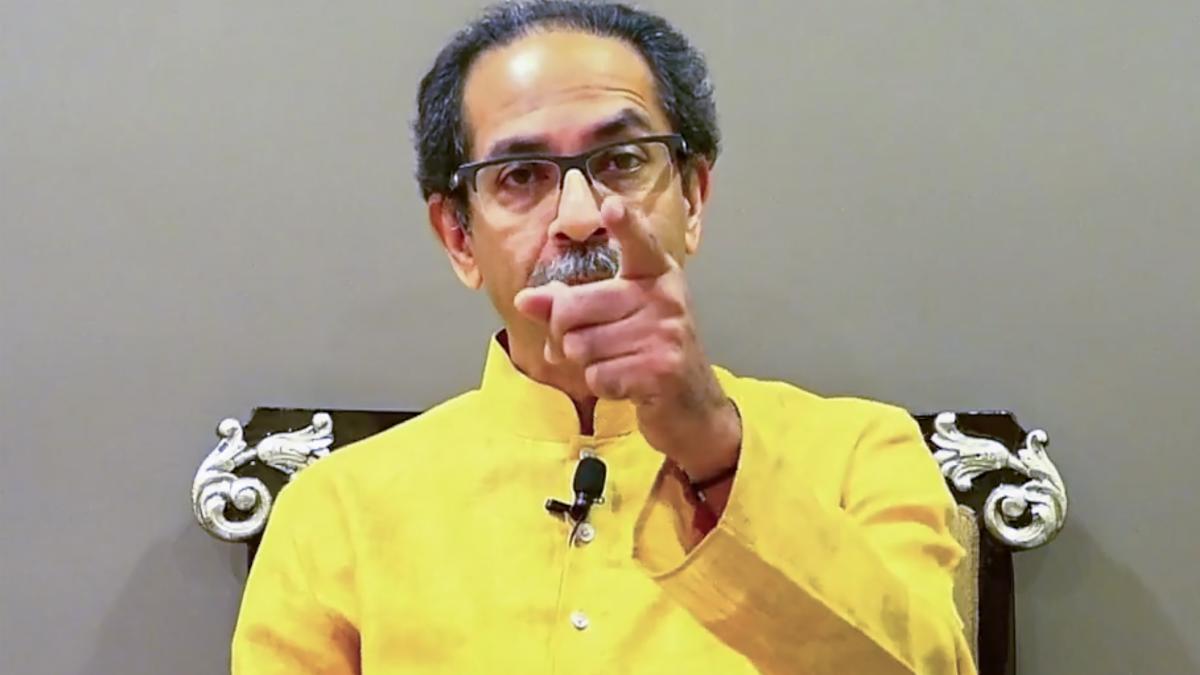 Speaking to reporters in Mumbai, Thackeray said his party may hold a statewide bandh if no decision is made on his lawsuit in the coming days, calling on all political parties in Maharashtra to unite against the governor. . Koshyari found himself in the middle of a controversy last week over his comments that Shivaji Maharaj was an icon of the “old days”.

Thackeray alleged that Koshyari has been constantly insulting Maharashtrian icons. “I call on people from various political parties to unite against him and put pressure on the Union government to remove the governor.”

“I will wait three to five days. During that period, I will contact various political parties in the state to unite against him. I am thinking of holding a statewide peaceful bandh against Koshyari,” Shiv Sena chief (Uddhav Balasaheb Thackeray) said.

Calling Koshyari an ‘Amazon package’ sent by the Union government, Thackeray said: “We don’t want this package here in Maharashtra. Since we don’t want it, you (Centre) must get it back.” It is assumed that when a party forms a government in the country, the party appoints governors of its own choosing in the states. However, they (the governors) are expected to be politically neutral, he said.

“In the past, Koshyari had made insulting comments against social reformers Jyotiba Phule and Savitribai Phule, about Marathi living in Mumbai and Thane, and the latest controversial comment he made was about Chhatrapati Shivaji Maharaj. Does it mean that Koshyari reflects the sentiments of the Union government? About these icons? Has the post of governor been turned into a nursing home?” he asked.

It is time to demonstrate our strong position against Koshyari, he added. Udayanraje, who took aim at Koshyari, also criticized his party colleague Sudhanshu Trivedi over his alleged objectionable comments about the iconic 17th-century king. Trivedi reportedly said that Shivaji Maharaj had apologized to Mughal Emperor Aurangzeb.

“When I heard the governor’s statement about Chhatrapati Shivaji Maharaj, I could not understand what was the basis of such a statement,” Bhosale said, adding that the king fought for justice and to free people from slavery when all other rulers they had accepted Mughal suzerainty.

Bhosale, who on Tuesday wrote to Maharashtra Deputy Chief Minister and BJP senior leader Devendra Fadnavis seeking action against Koshyari and Trivedi, told reporters in Pune that the concept of modern India was put forth by Shivaji Maharaj.

Criticizing Koshyari, Pawar, a former union minister, said “people like that” should not be given crucial posts. “He has crossed all limits. He praised Shivaji Maharaj yesterday, but he realized it too late.”

“I think the president and the prime minister should make a decision (on Koshyari). Such people should not be given crucial posts,” he told reporters in Mumbai. The governorship represents an institution and, to uphold the dignity of that role, we did not make any comments against Koshyari earlier, the NCP supremo added.

Congress leader Jairam Ramesh said the BJP should make its position clear on Shivaji Maharaj instead of questioning the Congress on VD Savarkar. “We are always questioned about Savarkar. I ask BJP leaders, Governor of Maharashtra and BJP spokesman Sudhanshu Trivedi, what is the BJP position on Chhatrapati Shivaji Maharaj? What have they not said about Shivaji? Maharaj?” the congressional media chief said speaking. during the Congressional Bharat Jodo Yatra in the Khandwa district of Madhya Pradesh.