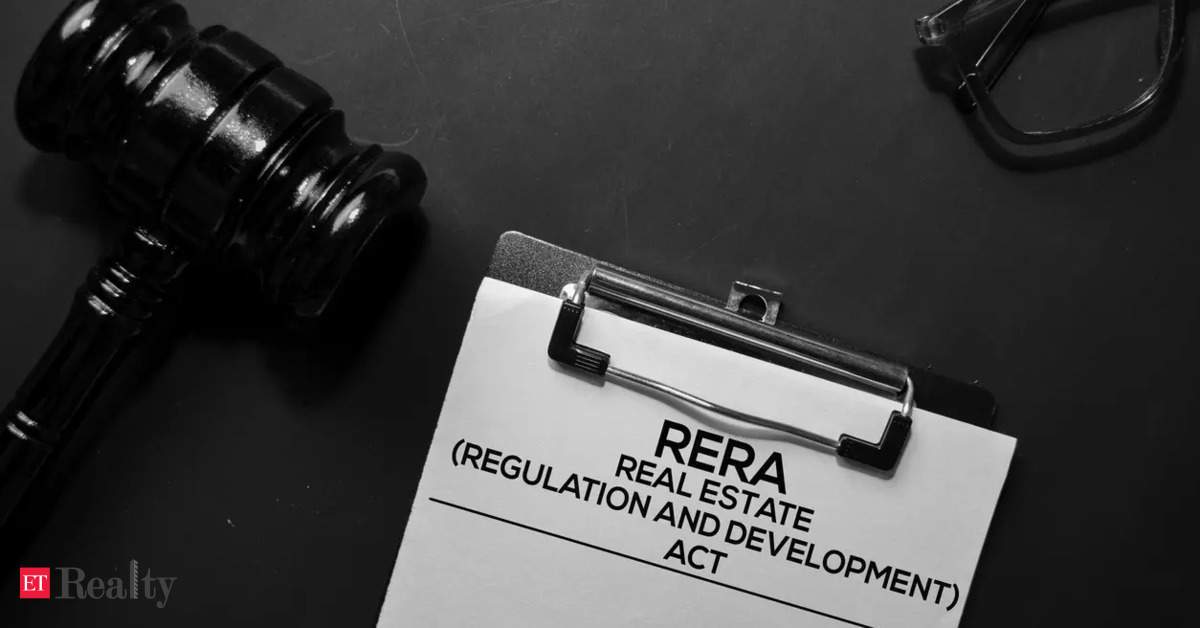 PUNE: MahaRERA will start issuing demo notices to developers of declared “expired” projects across the state in a phased manner starting this month.

The Maharashtra Real Estate Regulatory Authority (MahaRERA) has declared 4,555 real estate projects as “expired”. In the first phase, MahaRERA will issue notices to developers registered with various developer bodies, followed by those approaching construction. Next in line will be the projects that expired last year. The rest will receive notices after that.

Developers were expected to respond to the notices within a month of receiving them, a MahaRERA official said. The maximum number of “expired” projects is from Pune (1,216), followed by Mumbai (649).

A project is called ‘expired’ when the developer misses the completion deadline and does not request an extension. Once a real estate project is declared “expired”, the developer cannot advertise, market, reserve, sell or offer to sell and invite people to invest in it. Such a project cannot be registered by the revenue department.

The MahaRERA official said that the standard text for the notices was ready and would be issued with specific details of the project. The authorities have decided to issue notices to the priority groups, followed by the 4,555 “expired projects”. The official said, “Citizens should check the details of lapsed projects before going ahead with any of these projects. Developers who receive the notices will be required to revert within 30 days,” the official said.

The Center had directed states to highlight “expired” projects to allow consumers to make an informed choice. “The list is on our website and citizens should consult it before making any decisions. Of the 4,555 expired projects, 1,499 do not have a reservation. However, these developers turn to us as there is a possibility that reservations have occurred on last year. The list of expired projects is from 2017,” said the MahaRERA official.

Another MahaRERA official said that they had categorized the projects on the basis of 30, 60 and 100 percent completion. Since each project has different details, project-specific notices will be issued. The president of MahaRERA, Ajoy Mehta, had announced in June the formation of a vertical dedicated to “expired” or “paralyzed” real estate projects.