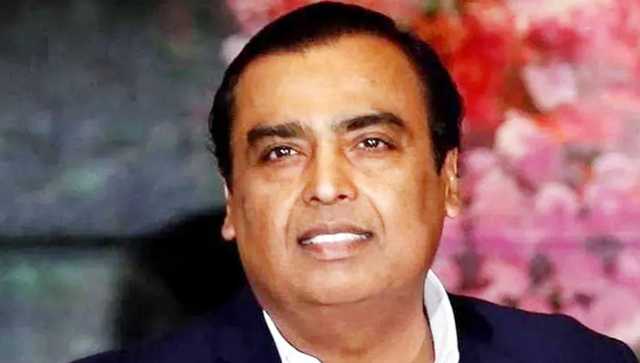 On Monday morning, a South Mumbai jeweler made nine calls to the landline number of the Reliance Foundation Hospital in Girgaon and threatened to kill Mukesh Ambani and his family.

Mumbai: A jeweler was arrested by Mumbai police on Monday for allegedly calling the landline number of Sir HN Reliance Foundation Hospital and threatening to kill Reliance Industries chairman Mukesh Ambani and his family.

The accused, Bishnu Vidu Bhoumik, was arrested in the suburbs of Dahisar at around 1:30 pm, almost three hours after he made the threatening call.

Who made threatening calls to Mukesh Ambani?

According to the police, Bishnu Vidu Bhoumik, 56, runs a jewelry store in South Mumbai. He made nine calls to the landline of Reliance Foundation Hospital in Girgaon around 10:30 am and threatened to kill Ambani and his family members. He also hurled insults.

The police further reported that according to the preliminary investigation, Bhoumik is a repeat offender who had made similar calls in the past.

Police are now questioning Bhoumik to find out the motive behind the calls.

In addition, the police have yet to determine whether or not Bhoumik was mentally unstable.

On Monday morning, the Reliance Foundation hospital received around nine threatening calls from a person from an unknown number. The calls were received by a hospital security person.

The person who made the threatening calls identified himself as Afzal, but the Mumbai police were trying to identify the caller, trace his location and learn his real name.

A case was registered at DB Marg Police Station under section 506 (2) of the Indian Penal Code for criminal intimidation.

Mumbai police said a very high level of security is already in place including a private security contingent and central forces for the security of Ambanis.

After receiving the Reliance Foundation hospital complaint about the threatening calls, the police formed several teams to trace the location from where the calls were made and also the person who made the various threatening calls.