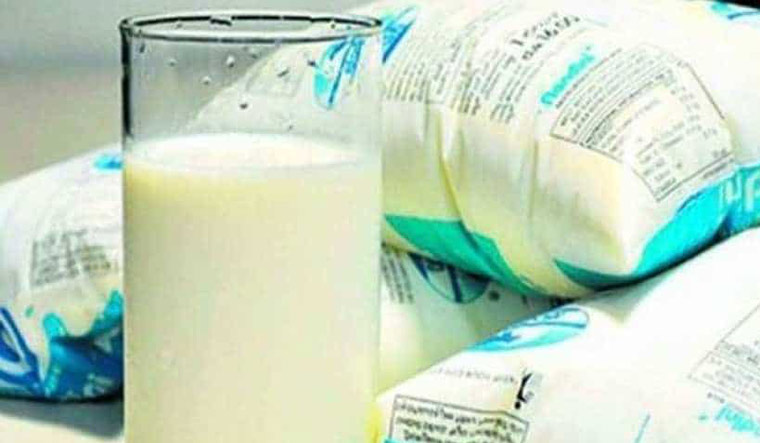 Why cry over spoiled milk? The Center for Scientific and Industrial Research (CSIR) has announced that it will soon release technology that can help people identify whether or not a package of milk has gone bad.

Without opening the package or buying it!

The new technology from the government’s main scientific research body was unveiled at the World Dairy Summit, the world’s largest global lacto-agro business event currently taking place on the outskirts of the national capital.

Professor Rajeshwar S. Matche, Chief Scientist and Director (Food Technology and Packaging) of the CSIR Central Food Technology Research Institute (CFTRI) in Mysuru, explained the dilemma: “Ordinary people in India face this basic problem of buy a package of milk that is in poor condition. , but cannot be identified in the output itself. So when the package is opened at home to boil the milk, only then do they realize that it has gone bad. They end up feeling cheated.”

CSIR’s solution is an easy-to-use tag-based technology. The Mysuru division had started working on this specific problem based on market feedback and has so far tested the new technology, titled “Time Temperature Based Spoilage Indicator Test” on milk, meat, as well as batter. idli and dosa.

The cost per package of this new technology will be around 20-25 paise, according to Matche, making it affordable enough to be rolled out on a large scale across the country soon.

“We are sensitive to both the problems of our people and the affordability of that solution. The foods that have been tested so far are used on a large scale, so we were sure of one thing from the start: the technology had to be affordable,” added Sridevi Annapurna Singh, Director of CSIR-CFTRI.

With the technology available, CSIR is working with a technology company to automate the process, since manually placing the label on milk or other food packaging can slow down the process. Labels can currently be attached to only 60 milk packs per minute through manual intervention. Once the automation process is perfected, CSIR plans to roll out the radical technology not only within the country, but also to foreign markets.

The IDF World Dairy Summit was opened by Prime Minister Narendra Modi on Monday. It will return to India after almost half a century: it was last held in India in 1974. The event then, in a way, was pivotal in India’s progress to become self-sufficient in milk production and all the Operation Flood. that I was going to follow