Oppo Leads Made in India Smartphone Shipments in Q2 2022: Counterpoint 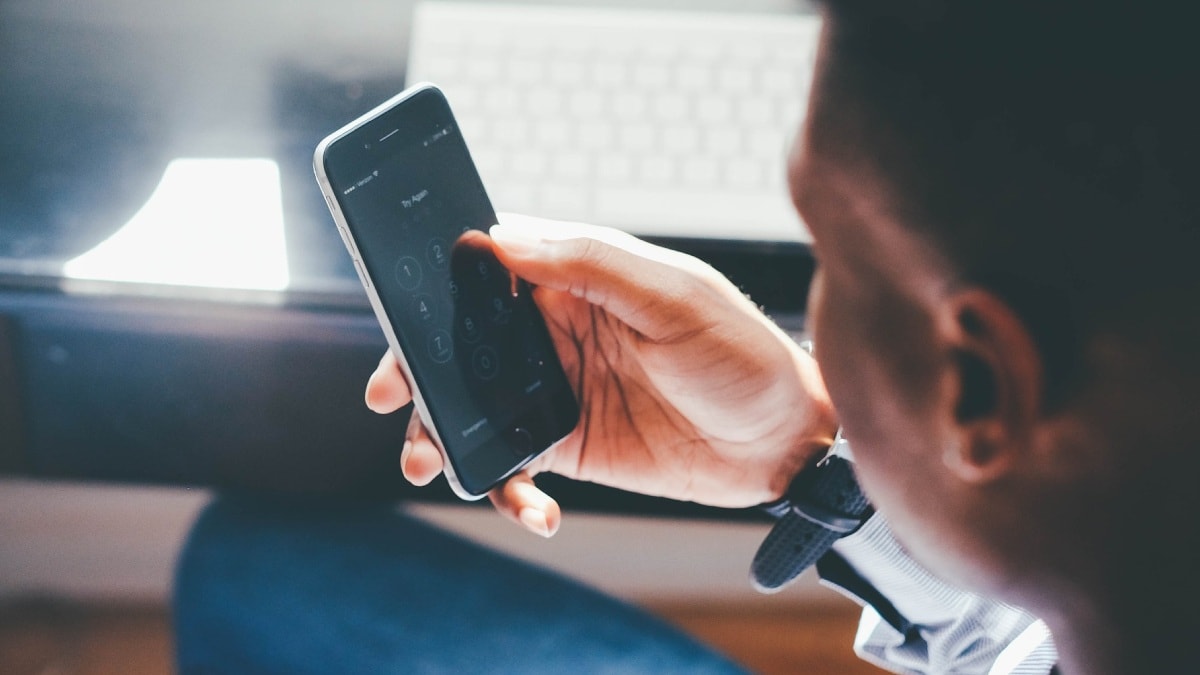 India-made smartphone shipments grew 16% year-on-year in the second quarter of 2022 to reach over 44 million units, according to the latest research from Counterpoint. Oppo led the Made in India smartphone shipments with a 24 per cent share. Oppo’s lead was closely followed by Samsung. The national Lava brand led the Made in India feature phone segment with a 21 per cent share. The wearables segment was led by TWS with a 16 percent contribution, followed by neckbands and smartwatches.

According to recent research by Counterpoint, the shipment of Made in India smartphones grew by 16% year-on-year in the second quarter of 2022 to reach more than 44 million units. The reason for this was cited as being that companies are pushing for increased production to meet the criteria of production-linked incentive (PLI) schemes.

Speaking about the local manufacturing ecosystem in India, Counterpoint Research Analyst Prachir Singh said: “Made in India smartphone shipments grew compared to last year. During the quarter, we saw increased investment in the Indian manufacturing ecosystem with the installation of new plants and the expansion of existing ones. Oppo recently announced the Vihaan initiative under which it plans to invest $60 million over the next five years to boost the local supply chain. Samsung also ramped up its manufacturing of premium segment smartphones, especially the Galaxy S series. Going forward, the upcoming festive season will further boost Made in India shipments due to the expected increase in local demand.”

India is expected to witness a rapidly expanding electronics manufacturing and innovation ecosystem.