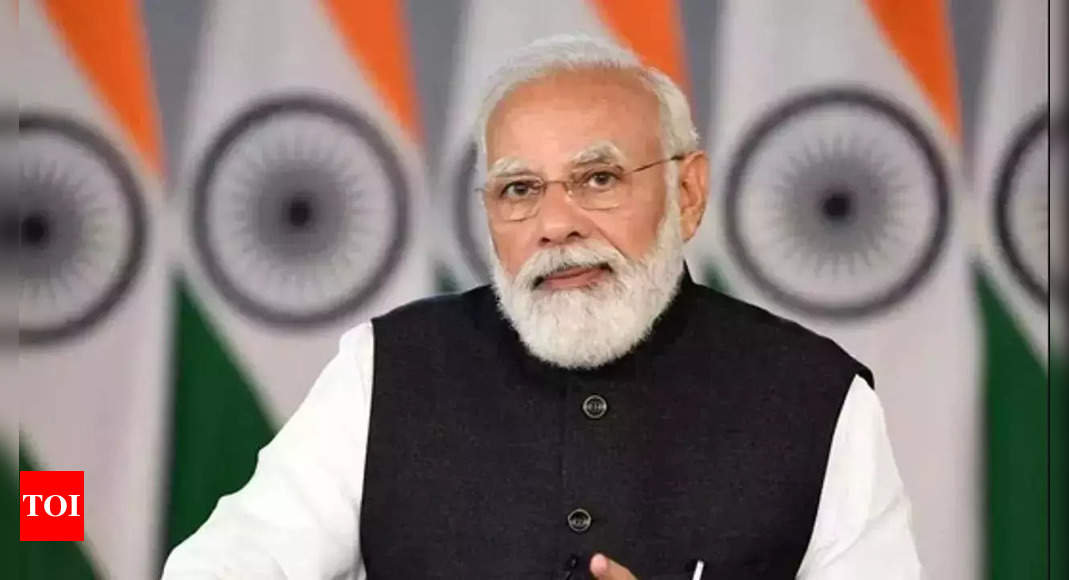 NEW DELHI: Prime Minister Narendra Modi paid tribute on Tuesday to those who participated in the Leave India movement and said it brought together people from all walks of life.
The decisive campaign against british rule This day was launched in 1942 at the call of Mahatma Gandhi at the Bombay session of Congress on August 8 in his famous “do or die” speech.
an alarmed british government The main leaders of the Congress were arrested, but the people embraced Gandhi’s call.
“Remembering all those who participated in the Quit India Movement under Bapu’s leadership and strengthened our fight for freedom,” Modi tweeted, posting a clip of his earlier speech in which he had spoken about it.

Remembering all those who participated in the Quit India Movement under the leadership of Bapu and strengthened our freedom… https://t.co/xceOMl0Y6M

Modi also shared the comment of the great socialist leader Jayaprakash Narayan: “August 9 has become a burning symbol of our national revolution.”
“Inspired by Bapu, the Quit India Movement witnessed remarkable turnout from people from all walks of life, including greats like JP and Dr. Lohia,” Modi tweeted.

“August 9 has become a burning symbol of our national revolution,” said Loknayak JP. Inspired by Bapu, Quit In… https://t.co/2kidDNaguR

The prime minister also posted a photo of Gandhi at the start of the Quit India movement in Mumbai.