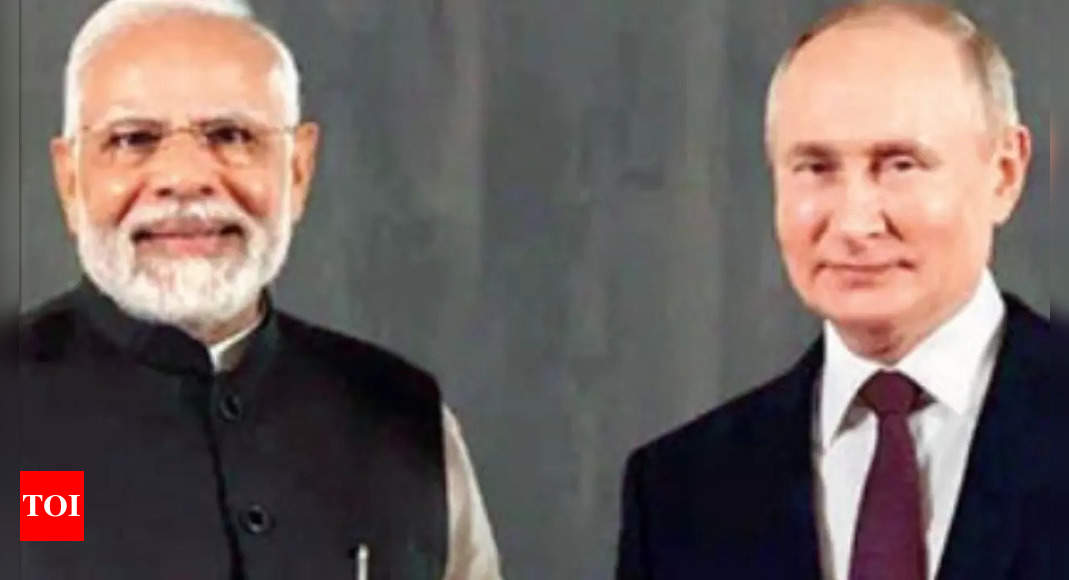 WASHINGTON: Prime Minister Narendra modeRussia’s message to Russian President Vladimir Putin during their meeting on the sidelines of the SCO Summit in Uzbekistan “is a statement of principles” of what he believes to be “correct and fair” and “was very well received” by the US the White House said Tuesday.
During his meeting with putin In the Uzbekistan city of Samarkand, on the sidelines of the Shanghai Cooperation Organization summit, which concluded last week, Modi told the Russian president: “Today’s era is not an era of war, and I have spoken with you on the phone about this.
For his part, Putin told Modi that he was aware of India’s concerns about the Ukraine conflict and that Russia will do its best to end it as soon as possible.
Responding to a question about Modi’s comments, US National Security Adviser Jake Sullivan told reporters at a White House news conference that what the prime minister said was “a statement of principles on behalf of what he believes is right and just (and) was very well received by the United States.”
The comment by the Indian leadership, which has long-standing relations with Moscow, telling Russia that now is the time for the war to end is commendable, he said.
And the way this war should end is for Russia to abide by the basic terms of the UN charter and return the territories it has seized by force. This is a message that all countries, regardless of how they feel about Russia, Ukraine and the United States, “should be able to focus on this basic proposal,” Sullivan said.
“You cannot conquer your neighbor’s territory by force. Peace will come quickly and decisively to Ukraine if Russia abandons that effort. And we would like to see all the countries of the world defending that case. They can do it publicly if they want. they can do it in private if they want. But sending that clear and unequivocal message to Moscow right now is the most important thing. I think we can do collectively to bring about peace in that region,” she added.