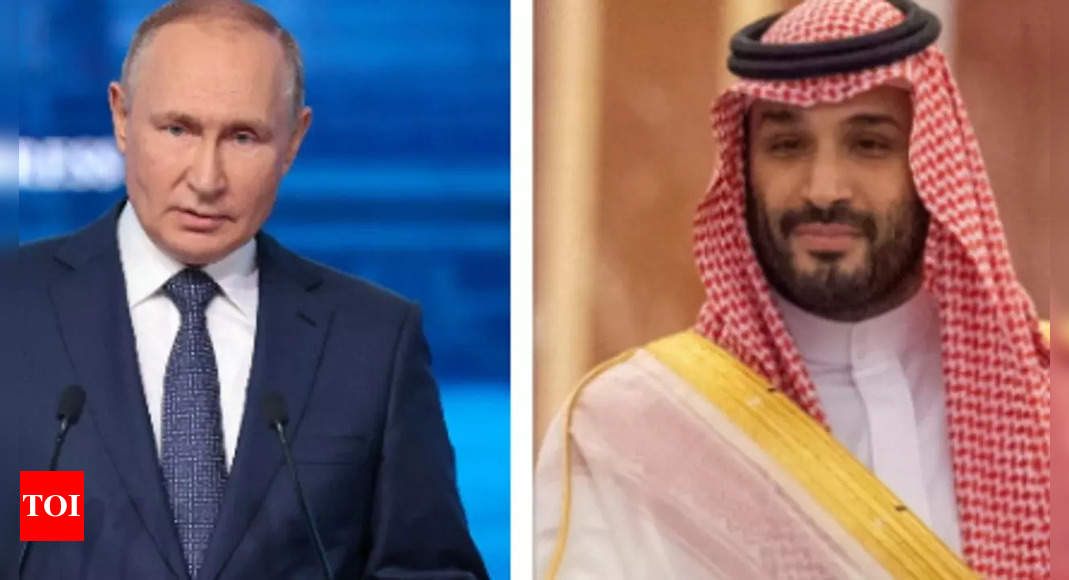 MOSCOW: Russian President Vladimir Putin and saudi crown prince Mohammed bin Salman spoke by phone to express his satisfaction at a exchange of prisoners of war between Moscow and Kyiv facilitated by Riyadh, the Kremlin he said on Friday.
During a phone call Thursday night, the two leaders expressed “satisfaction regarding the transfer to Saudi Arabia of foreign national prisoners of war… which was carried out with the personal mediation of the crown prince,” it said.
As part of the exchange, Ukraine received 215 of its troops, including fighters who led the defense of Mariupol’s Azovstal steelworks.
Ten prisoners of war from other countries, including the United States and Britain, were transferred to Saudi Arabia.
Russia received 55 prisoners, including Viktor Medvedchuk, a former Ukrainian deputy and an ally of putin charged high treason.