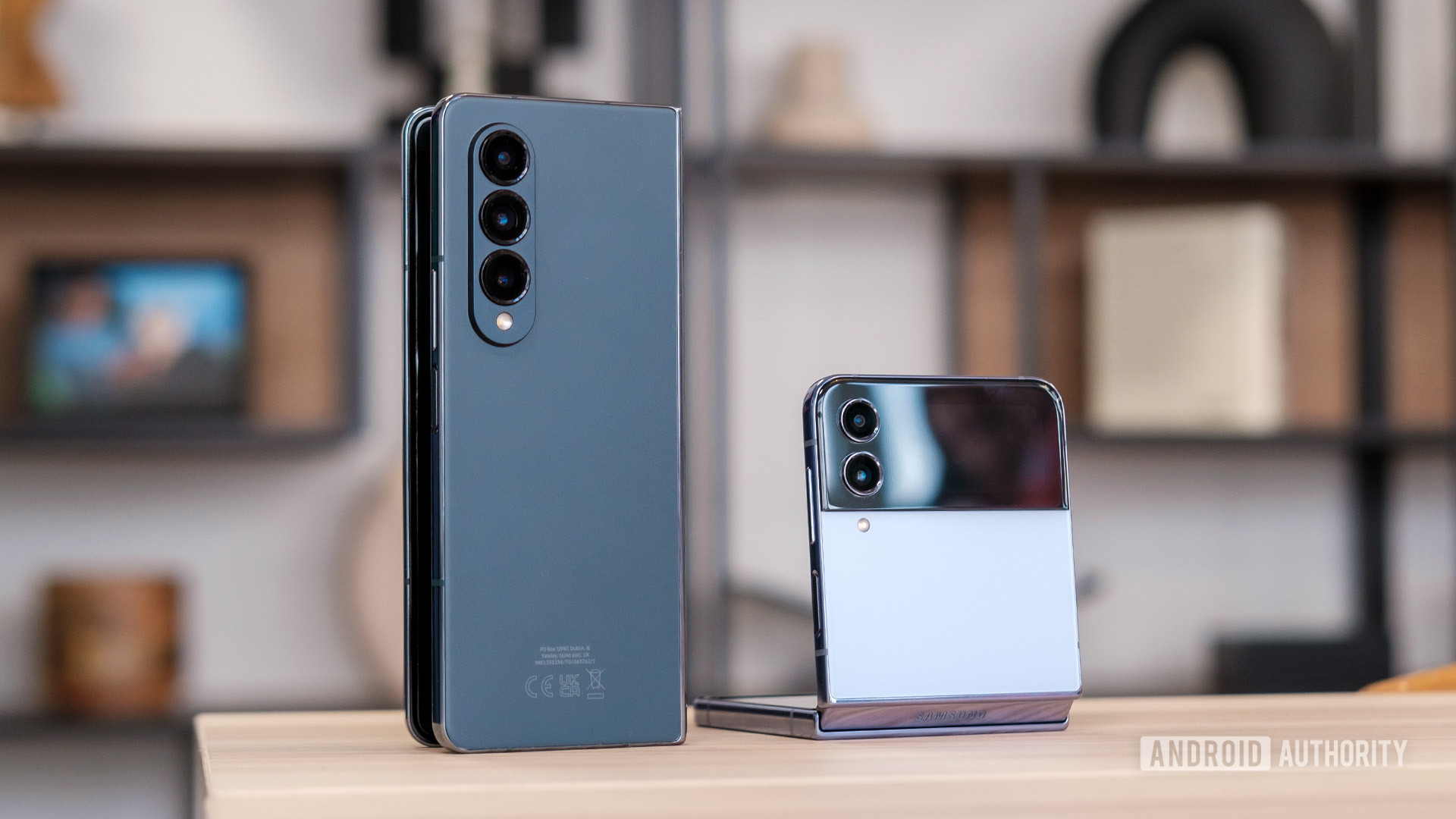 The Galaxy Z Fold 4 and Flip 4 were just announced this week. While the Fold 4 and Flip 4 improve upon previous designs, the question of durability remains. In the past, screen protectors would peel off and be vulnerable to dust damage. As a result, the news that Samsung cut repair costs couldn’t have come at a better time.

According to the edgeSamsung Care Plus customers who pay $11 per month for their subscription are typically charged $249 to repair an out-of-warranty flip or flip screen. This year, however, Samsung has lowered the deductible to match that of standard phone screen repairs, meaning the cost could be as low as $29.

Being among Samsung’s most expensive phones, a cut in the price of repairs for these devices is a welcome change. It may even be enough of an incentive to push those who were hesitant to finally pick up one of these phones.