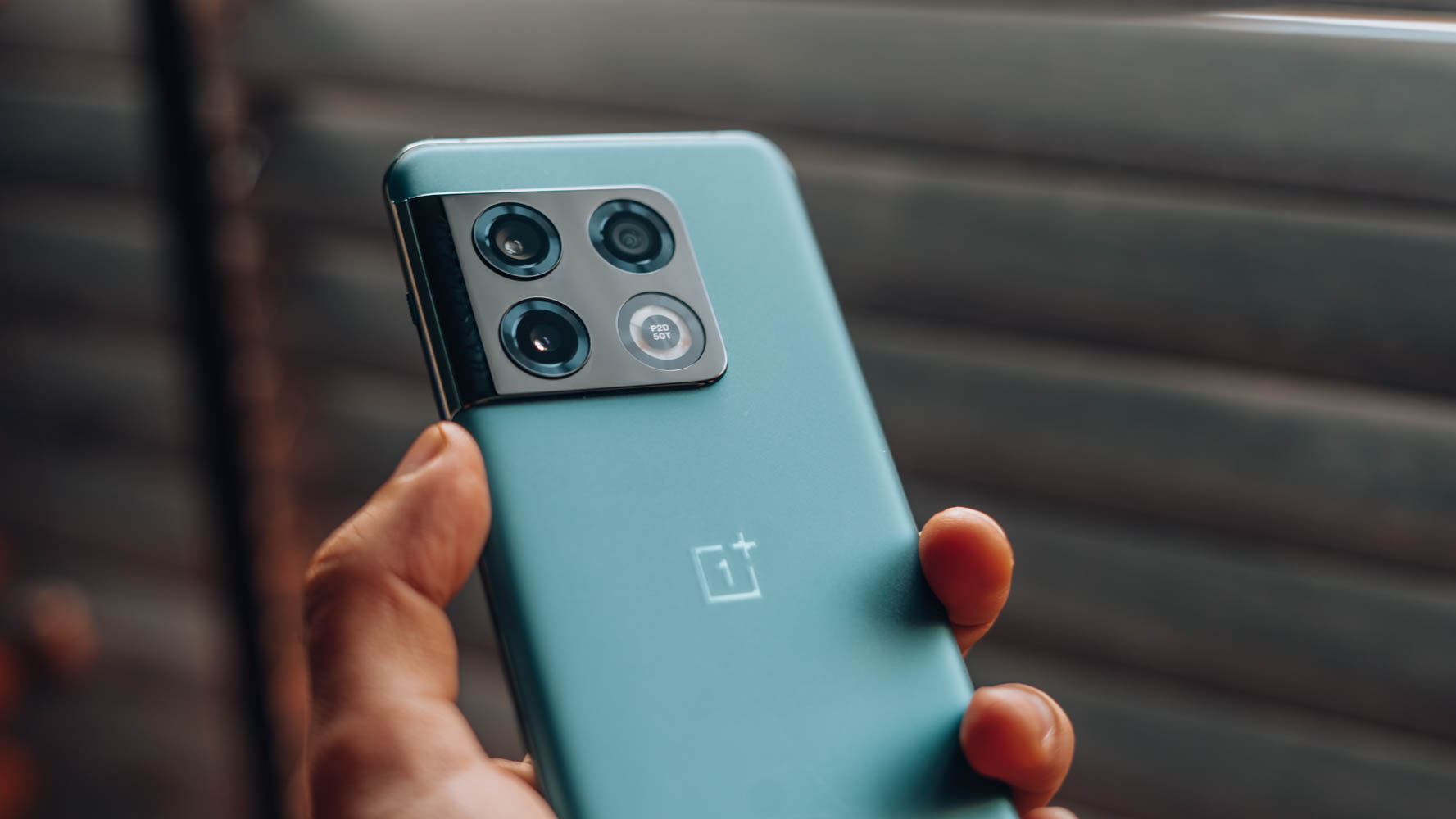 The OnePlus 10 Pro was a solid offering at launch for $800, though it wasn’t without its flaws. Fortunately, the device received a steep price reduction as part of the Black Friday 2022 promotions.

Spend the $549.99 and you’ll get a flagship device that ticks quite a few boxes. Expect a Snapdragon 8 Gen 1 processor, a 6.7-inch QHD+ 120Hz OLED display, 5,000mAh battery, 65W wired charging via the included charger, and 50W wireless charging.

It’s not entirely without its issues, though, as we thought the ultra-wide camera was a step below the OnePlus 9 Pro. We also take issue with restricting the IP68 rating to T-Mobile variants. However, these are much easier pills to swallow at $550.