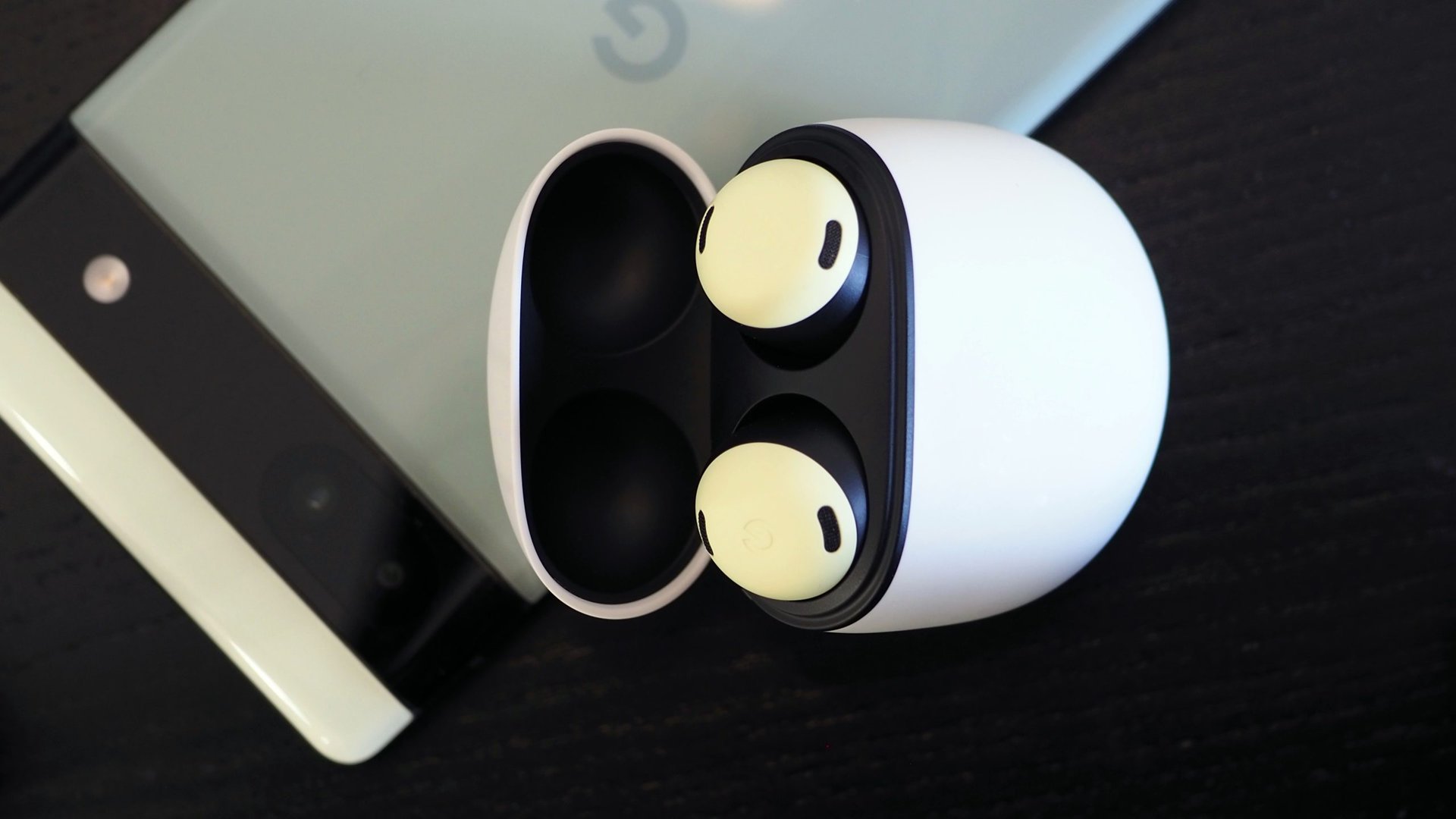 One of the glaring oversights of the Google Pixel Buds Pro is the lack of customizable equalizer settings. But it looks like that could change in the future based on an APK teardown.

In an APK teardown of the latest update (version 1.0.474476083) of the Pixel Buds app, the folks at 9To5Google discovered several references to an equalizer function.

Before proceeding, it is necessary to point out that APK teardowns only focus on features in progress. Just because upcoming features are mentioned in lines of code, there is no guarantee that the company will implement them.

According to data 9To5Google found, the equalizer could have five adjustable bands of sound control. These bands include low-low, low-mid, high-low, and high-high. The equalizer layout might also be different from what you’re used to with horizontal sliders and vertical bands; typically the orientation is vertical sliders with horizontal bands.

The equalizer could also have seven different presets, including:

In addition to sound control and presets, there also seemed to be data on a volume balance slider. This slider would allow you to adjust the volume of the left or right earphones individually.

Although these features are not active in the app, unfortunately, it is possible that they may eventually appear in a future update. An equalizer setting would be a great addition to our other favorite features which you can check out here.