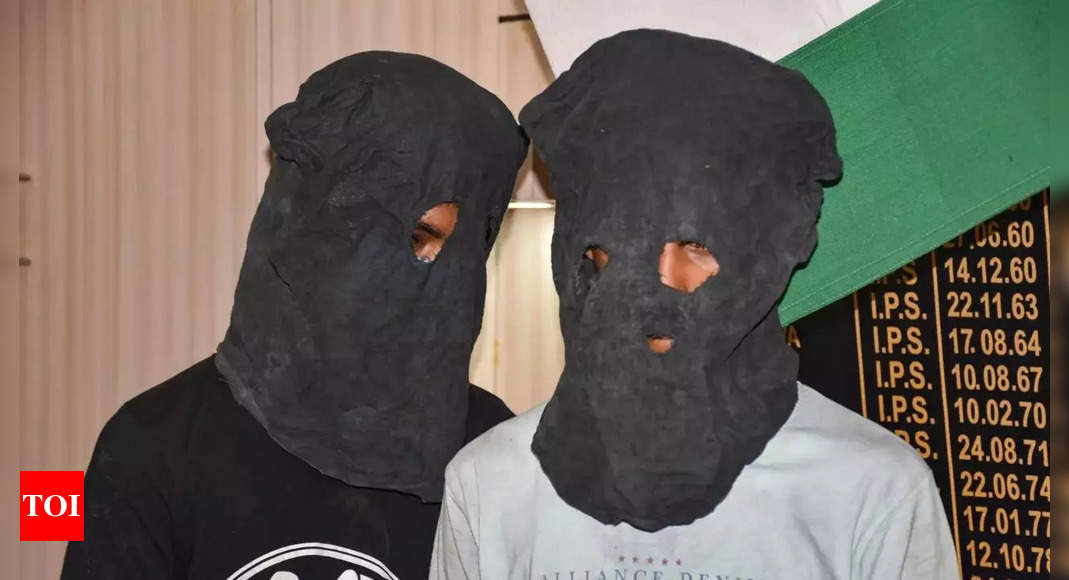 DHANBAD: Two men sentenced for running over an additional district judge and sessions Uttam Anand with an autorickshaw during his morning walk in Jharkhand’s Dhanbad last year they were sentenced on Saturday to rigorous life imprisonment until death.
A special CBI court in Dhanbad sentenced convicts Lakhan Verma and Raul Verma to seven additional years in prison and a fine of Rs 20,000 each. Both prison sentences will run simultaneously. He also ordered the district legal services authority to guarantee payment of compensation to the judge’s family.
Judge Rajnikant Pathak he said that the duo deliberately attacked “the very roots of the judicial system” and that such people should not be allowed to roam freely in society. “They stole the autorickshaw with a sinister design and rammed the judge from behind while he was out for a morning walk. The duo knew their action could kill the victim,” Pathak said.
Anand was struck at around 5am on July 28, 2021, when CCTV footage showed the speeding autorickshaw intentionally swerving onto the curb of a relatively empty road near his home where he was walking. He died of serious head injuries.
The CBI special court expedited the trial and sentenced the two exactly one year after Anand’s murder.