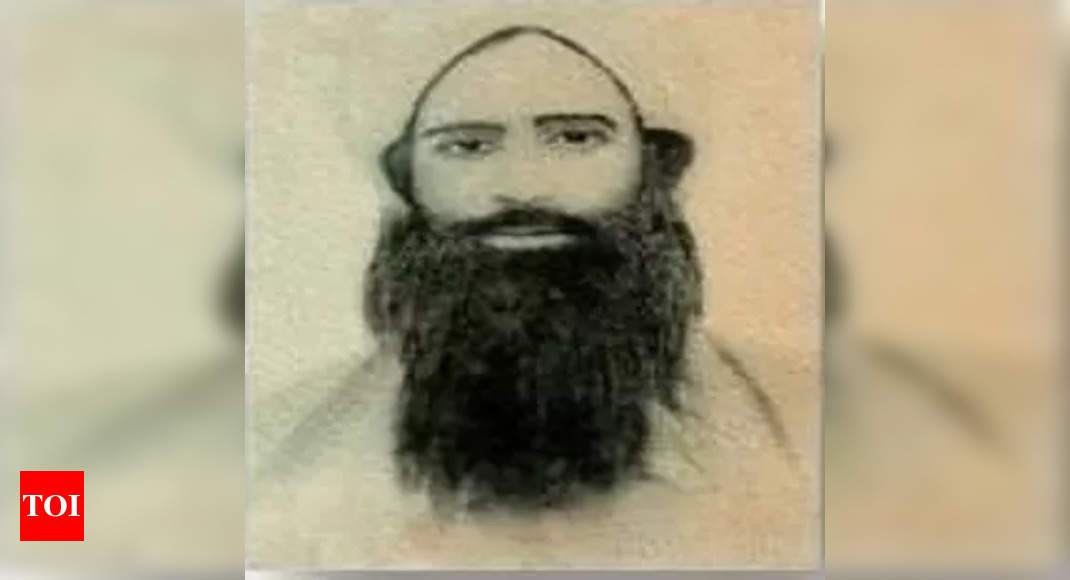 born in Allahabad Maulvi Liaqat Ali he was a distant relative of Rani Lakshmi Bai of Jahnsi. He was active in the fight for freedom even before the riot of 1857 in the district of Hardoi, now in UP. He won the support of the local landowners and other prominent people in the region who gave him their full support and accepted him as their leader.
He is best remembered for his leadership role in Allahabad during the Sepoy Mutiny.
On the night of June 6, 1858, Banaras rebels attacked the mess hall of the Sixth Infantry Cantonment at Allahabad with the help of foot soldiers. The soldiers shot their own officers at close range. The city was thrown into anarchy.
The next day Ali took control of the situation and gained the trust of the rebel sepoys. This put an end to the looting and destruction of public property.
The general population of Allahabad, including Muslims, Brahmins, Pandas and Pathans, supported the revolutionaries under the leadership of Maulvi Liaqat Ali and appreciated his integrity of character and intellect. He made the Khusro Bagh area his operational headquarters and led the rebellion from there.
However, he and his forces had to flee in the face of massive British reinforcements sent from Varanasi and elsewhere. He was captured much later, in 1871, near Mumbai. During his trial, he confessed to his role during the revolt, for which he was sentenced to life imprisonment in the Andaman Islands.
He died in 1892.