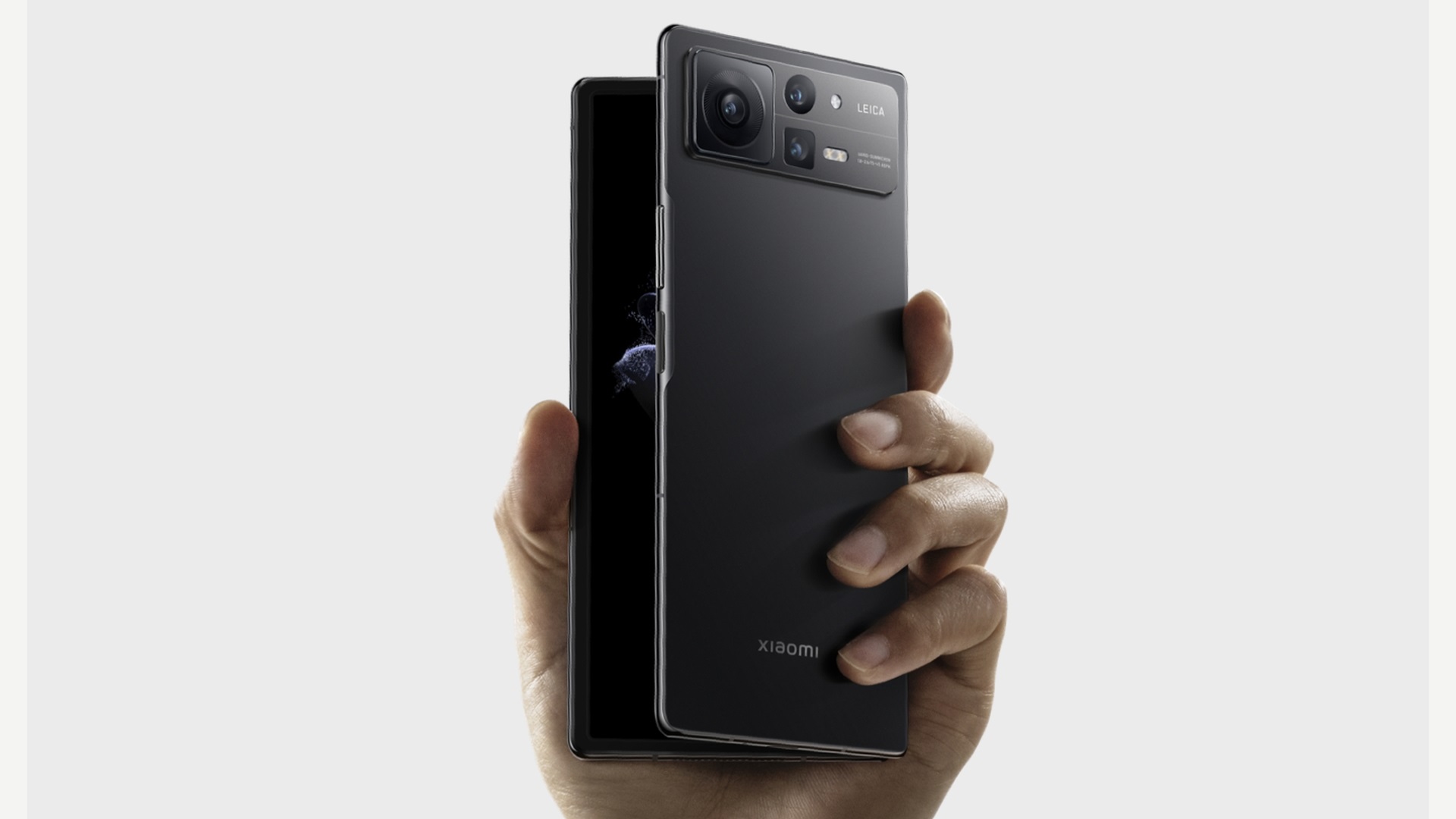 The Xiaomi Mix Fold 2 comes more than a year after Xiaomi’s original foldable phone made its mark. It seems that Xiaomi made good use of this time. The second edition includes a more refined fold-in configuration than its predecessor.

What’s new? The Mix Fold 2’s slimmer body is the most noticeable change, with a side-mounted fingerprint sensor on its right flank. Xiaomi notes that the device measures just 5.4mm thick when unfolded, increasing to 11.2mm when folded. That’s pretty compact, at least compared to your contemporary Samsung, and should make for easy one-handed use. Its other big party piece is an 8.02-inch, 2160 x 1914 LTPO main screen. There’s also a 6.56-inch 120Hz AMOLED panel on the outside covered in Gorilla Glass Victus.

Internally, the Mix Fold 2 gets a Qualcomm Snapdragon 8 Plus Gen 1 on the stand, coupled with 12GB of RAM and a 4,500mAh battery that can accept 67W recharging. Xiaomi is touting a 100% charge in 40 minutes.

As for the camera hardware, the Mix Fold 2 shows off its Leica-tuned triple-sensor rear setup mounted on a prominent horizontal hump. The main update here is the adoption of the 50MP Sony IMX766 in the main camera slot. A 13 MP ultra wide angle and an 8 MP 2x telephoto lens support playback.

Software-wise, Mix Fold 2 runs Xiaomi’s MIUI Fold 13 based on Android 12. Changes include a Galaxy Z Fold 4-like taskbar at the bottom of the screen and more window management options with additional keyboard and gesture enhancements.

The original Mix Fold was anything but cheap, but it was the first of its kind. That meant a price of 9,999 yuan (~$1,445) for the base 256GB storage option. This time around, you’ll also be able to choose between 512GB and 1TB storage options, and the base model is much cheaper.

As with the original Mix Fold, there is no indication that Xiaomi will launch its foldable in markets beyond China. However, if it launches globally and holds that price, it could give Samsung’s foldable a run for its money.

Is the Xiaomi Mix Fold 2 hot or not?